Aston Villa have approached Unai Emery over their vacant managerial position, according to a report.

The Midlands side have been without a manager since Steven Gerrard was sacked last week after 11 months in charge following a poor start to the season, and they have been hunting for a replacement since.

According to Fabrizio Romano, Villa are prepared to pay his £5.25million release clause, though his current side Villarreal are hopeful the 50-year-old will reject the approach. 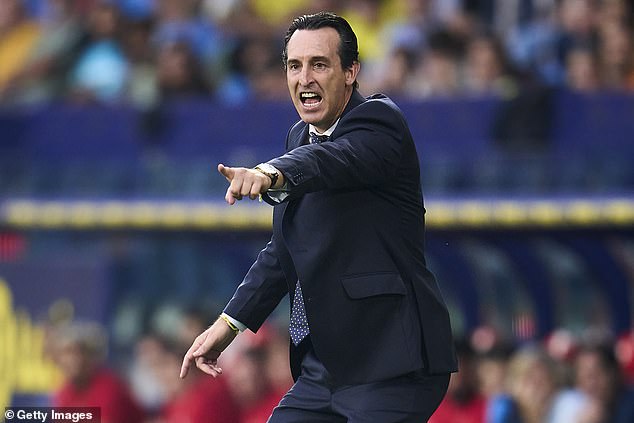 The Midlands side are said to be prepared to pay his £5.25million release clause to Villarreal

Emery has been in charge of the Spanish club since 2020, and led them to last year’s Champions League semi-final, where they lost to Liverpool.

He spent 18 months in the Premier League with Arsenal between May 2018 and November 2019, when he was sacked.

The Spanish side are currently seventh in LaLiga, the same position they finished last season, but Emery is famous for his European exploits after winning the Europa League three years in a row between 2015 and 2017. 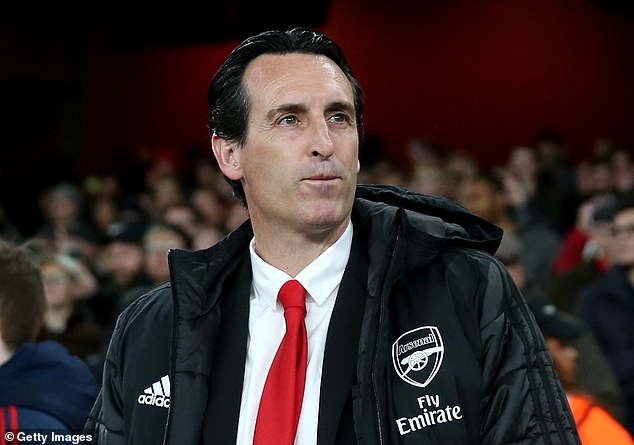 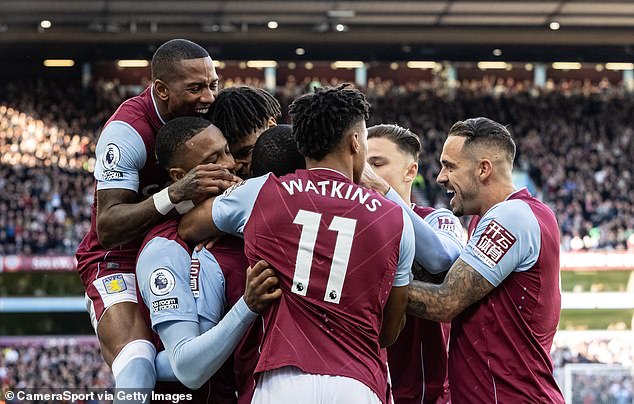 Villarreal are hopeful he will reject the advances of Villa, who are 14th in the league table

He reportedly rejected Newcastle’s approaches last season to stay with Villarreal, and the club are hoping he will do the same again with Villa.

Villa have been linked with a number of names since Gerrard left, with Mauricio Pochettino originally topping their wanted list, but the former Spurs boss had reservations.

Sporting Lisbon manager Ruben Amorim was also shortlisted, as was Brentford’s Thomas Frank, who seems set to sign a new deal with the Bees soon.

Villa will hope their owners ambitions will tempt Emery to return to England, though there is currently no clear indication of whether he is interested in the vacancy.