The chief executive of Hong Kong’s futures and securities regulator has been hired as the next chairman of the UK’s Financial Conduct Authority.

HM Treasury said Ashley Alder would take charge of the FCA, the public body overseeing Britain’s financial services sector, from next January for a five-year tenure.

He will succeed Richard Lloyd, who began occupying the post on an interim basis last month following the departure of Charles Randell a year before his term was expected to finish.

Alder has spent the last 11 years as head of Hong Kong’s Securities and Futures Commission (SFC), having initially joined the organisation in 2001 as its corporate finance executive director.

He left in 2004 to rejoin legal firm Herbert Smith, where he had worked as a corporate and business law specialist after moving to Hong Kong in 1989.

While at the SFC, Alder has helped institute a series of reforms and schemes to try and strengthen the city’s financial system, pushed for greater focus on climate finance, and imposed significant fines on banking giants.

But the city state’s attraction as an international financial centre has come under massive pressure in recent years due to the Covid-19 pandemic and draconian new laws curtailing political freedoms.

Mass protests erupted in 2019 over a proposed extradition bill that would have enabled residents of the region to be deported to mainland China, causing the city to tumble into recession as tourists stayed away and retailers lost trade. 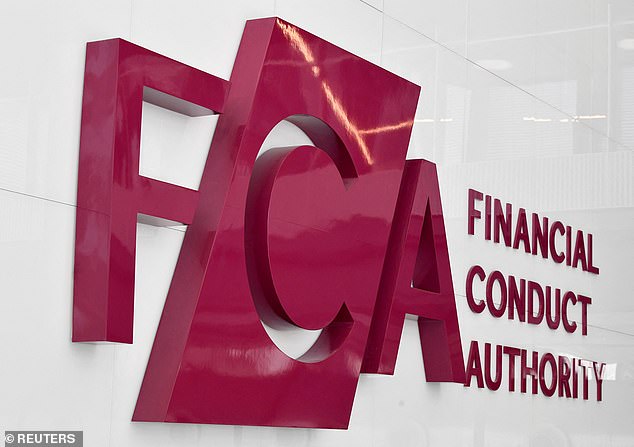 Troubles: In recent years, the FCA has been hit by a flurry of resignations and criticism over its handling of the collapse of Neil Woodford’s equity fund and London Capital & Finance

Though the bill was repealed, the Hong Kong Executive later introduced a national security law that led to pro-democracy protestors being arrested and a wave of mass emigration.

While this has happened, the SFC has experienced a wave of personnel quitting, with 12 per cent of employees and a quarter of junior professional staff resigning in 2021, according to chairman Tim Lui.

Britain’s FCA has itself been afflicted by a flurry of resignations, with 345 workers departing between June and October 2021, double the rate of the previous year.

FCA employees also voted in favour of industrial action this year for the first time in the organisation’s history over planned reforms to working conditions and pay spearheaded by chief executive Nikhil Rathi.

Rathi’s proposals include cuts to pension rights, the alignment of bonuses with performance, cutbacks affecting graduate trainees and the pay of Scottish staff.

Alongside this, the City watchdog has faced major criticism over its handling of the collapse of Neil Woodford’s equity fund and London Capital & Finance (LC&F).

Alder said: ‘It’s a great privilege to have the opportunity to chair the FCA, whose core work is so vital to the financial health of consumers.

‘I also value the opportunity to contribute to a crucial phase in the FCA’s history as it helps chart the UK’s post-Brexit future as a global financial centre which continues to support innovation and competition through its own world-leading regulatory standards.’