Joe Root BACKS under-fire England coach Chris Silverwood to stay on despite Ashes debacle and much of the team losing faith in him, with captain insisting the players have ‘let him down’

By Lawrence Booth for the Daily Mail

Joe Root has insisted he wants Chris Silverwood to stay on after the Ashes, setting England’s captain on a potential collision course with team-mates who have lost faith in the head coach.

It became clear during the third Test defeat at Melbourne that Silverwood had lost large sections of the dressing-room.

But ahead of Friday night’s series finale in Tasmania, Root echoed his vice-captain Ben Stokes in backing the coach, saying the players had let him down.

England captain Joe Root (left) has backed under-pressure coach Chris Silverwood (right) to remain in post despite a dreadful Ashes tour of Australia, which is entering its final leg 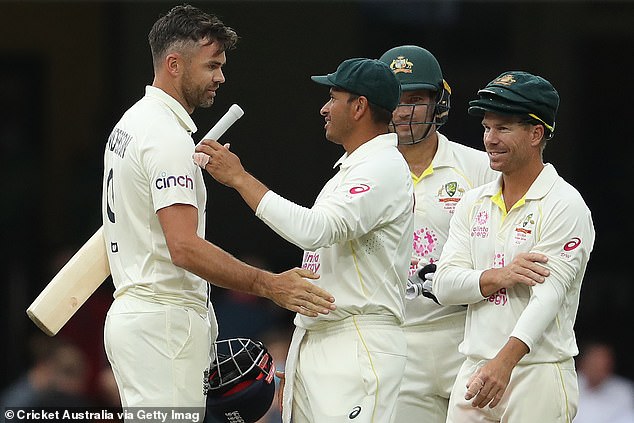 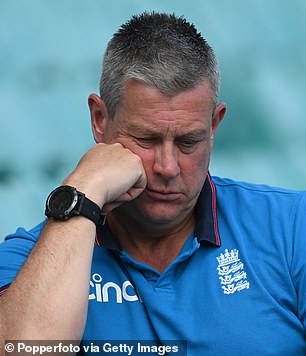 Asked if he would like Silverwood – who rejoined the squad for training at Bellerive Oval on Wednesday after his Covid-induced isolation – to remain in his job, Root replied: ‘Yes I would. It was a difficult week for the group of players with him not being around and it must have been very difficult for him.

‘But the performances we put in during the first three games, I feel we’ve let him and the coaches down to a degree. We’ve not played anywhere near the level we’re capable of. It’s a chance to do that this week.’

With ECB chief executive Tom Harrison and team managing director Ashley Giles both on tour, and England heading to the Caribbean in a few weeks for a three-Test series, a decision about Silverwood’s future will need to be made quickly.

Root’s public backing of him suggests he may override the mood of his players and argue that the responsibility for England’s Ashes fiasco should be shared, giving Silverwood the chance to prove he can turn round the team’s fortunes against West Indies. 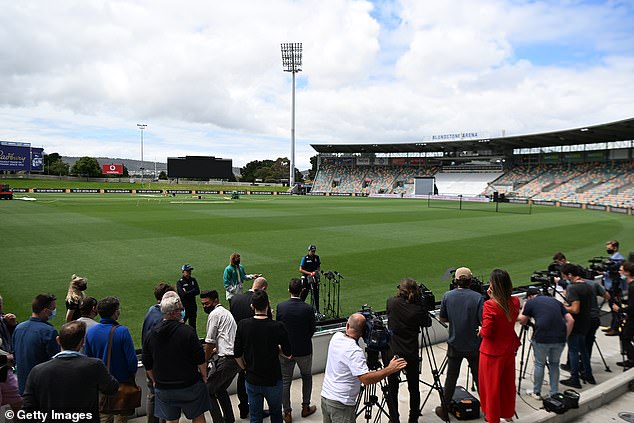 ‘I think he’s very calm,’ said Root. ‘He has the respect of the guys in the group and he’s got a desperation to see everyone do well or upskill the players as best he can.

‘For a long time, we’ve not been able to put our best teams out because we’ve been constantly trying to make sure from a mental-wellbeing point of view that everyone is looked after properly, because of the schedule we’ve dealt with over two years.’ 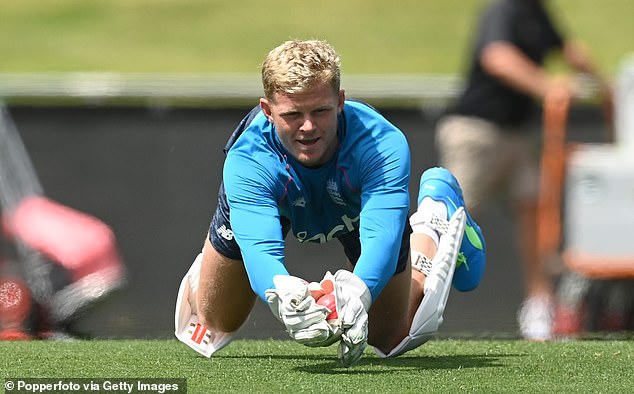 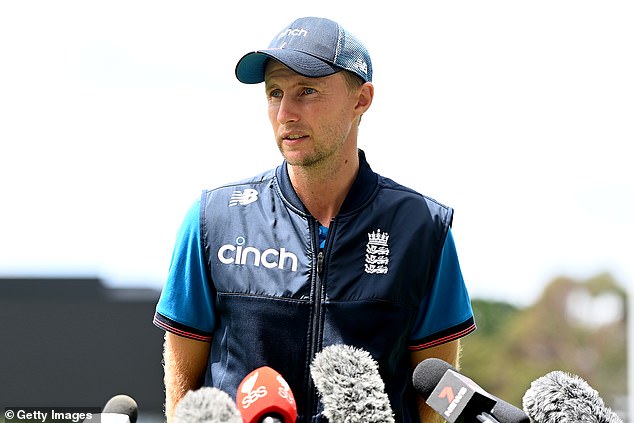 Meanwhile, Root has not ruled out putting his name forward for next month’s IPL auction, but said any decision – which needs to be made by the weekend – would be made with the good of the Test team in mind.

‘I have not made a decision on that just yet,’ he said. ‘It is something I will have to keep wrestling with. The thing I will weigh up is will it have a negative impact on me playing Test cricket for this team?

‘If it doesn’t, then I will put myself in the auction, but I will never compromise or do anything that will detract from playing Test cricket for England.’