Artists, nail technicians and photographers have taken to social media to share some of the most outrageous interactions they have had with potential clients.

People from across the world shared the painfully awkward exchanges with customers asking for a lot more than a seller was willing to give, with Bored Panda gathering together some of the most toe-curling into  an online gallery.

In one instance, a nail technician was told she ‘isn’t even good’ after she told a woman who asked for two of her nails covered in crystals that she would not reduce her prices for her.

Another photographer was left flabbergasted when someone approached them to pay to take photographs at a school Christmas party. 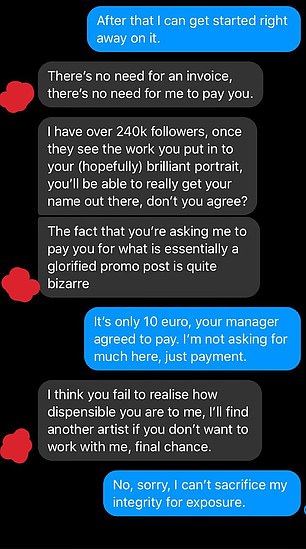 One artist was stunned by the way an influencer spoke to them after asking a pencil drawing for free. It was one of dozens of examples shared by business owners on Bored Panda

After an initially polite exchange, this conversation between a nail technician, from the US, and a potential customer took a turn for the worse when the woman said ‘ain’t even good’ – despite asking to use her services

After telling this artist, from the US, that her cousin told her they would do a bespoke print for them for free, they son erupted into an angry outburst, swearing at the artist when they refused to give it to them as a gift for their baby shower 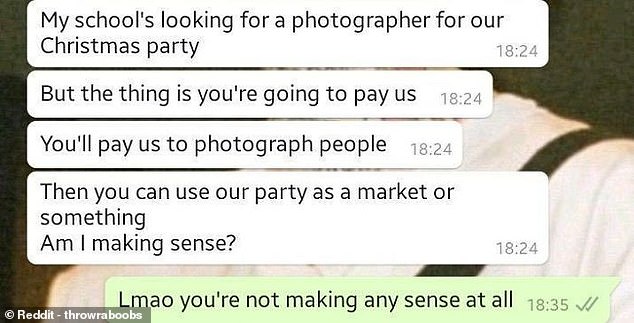 One photographer, from the UK, was left perplexed by an unusual request for them to take pictures at a school Christmas party and pay for the privilege of doing so 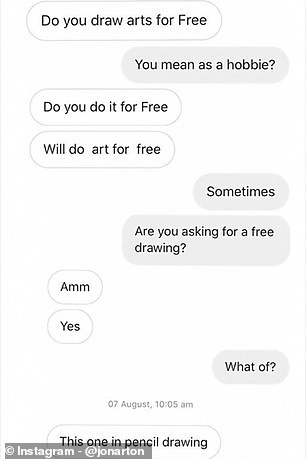 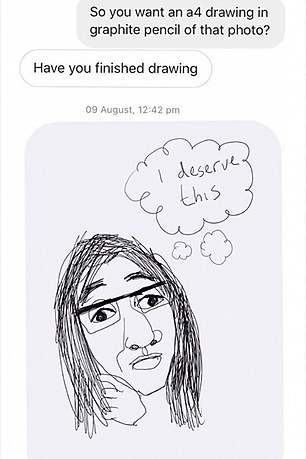 After cheekily asking an artist if they would draw a portrait of her for free, this woman did not get what she was expecting when they ended up sending her a scribbled cartoon version of herself drawn with a pen 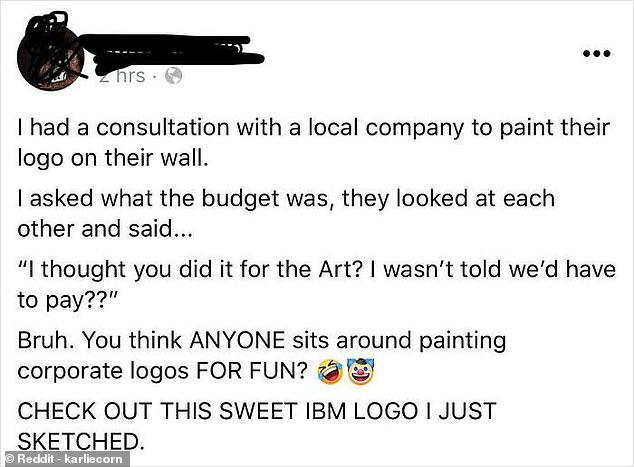 A company was sorely mistaken when they assumed an artist would paint their logo onto the wall in their office for free, claiming they thought they ‘did it for the art’ as opposed to for payment 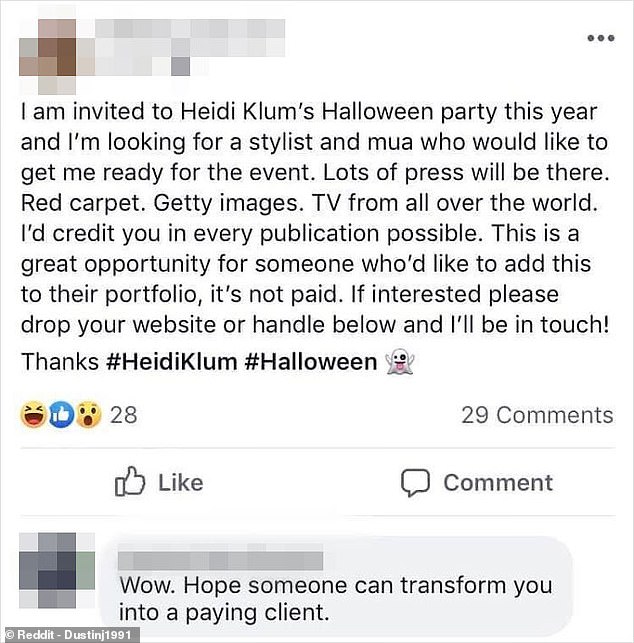 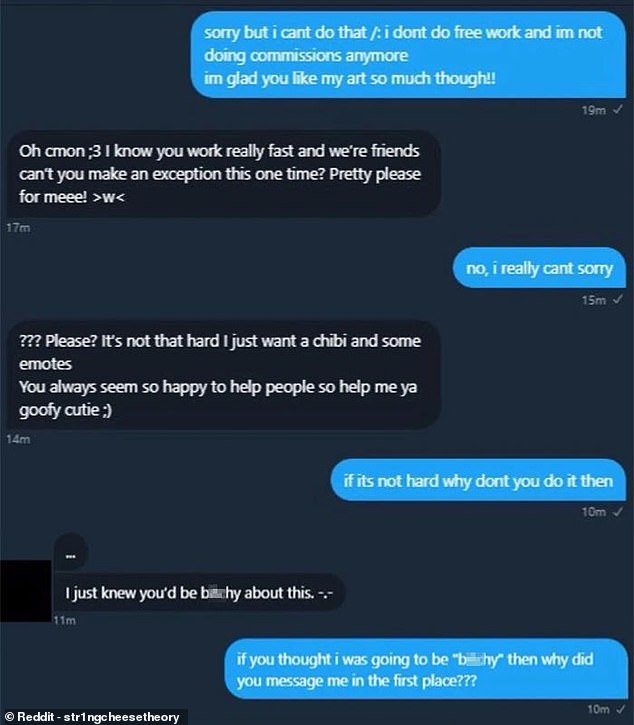 After exchanging pleasantries, this friendship soon took a nose dive when the artist said they would not create some graphics for someone for free

One photographer, believed to be from the US, tried to find models who would pay him or her to appear in their next project but was quickly called out on Facebook 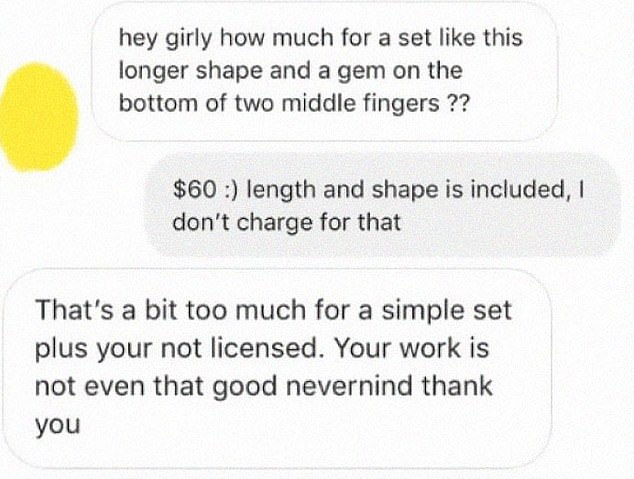