Arsenal defender Sead Kolasinac limped off during Bosnia & Herzegovina’s World Cup qualifier against Finland after being on the receiving end of a horrific lunging challenge.

The 28-year-old was caught by Minnesota United ace Jukka Raitala on his ankle and the left-back could now be set for a spell on the sidelines.

Kolasinac started for Bosnia and Herzegovina in Saturday’s clash, which was key to their hopes of booking a place at the tournament, but he only lasted 36 minutes.

The defender’s ankle appeared to buckle underneath him in the tackle and he then had to be carried from the field by medical staff, with ice compressed around the potential injury.

Raitala was shown a red card by referee Michael Oliver but it would have come as little consolation to Kolasinac, who could now face a lengthy spell in the treatment room.

It comes just a couple of months after Kolasinac was on the end of another poor challenge on international duty, with France defender Jules Kounde sent off after lunging in on the left-back in the 1-1 draw between the two countries in Strasbourg.

However on the latest occasion, despite being reduced to 10 men, Finland still stormed to a 3-1 victory to keep their hopes of making it to Qatar alive as they sit second behind France, while Bosnia & Herzegovina are fourth in Group D. 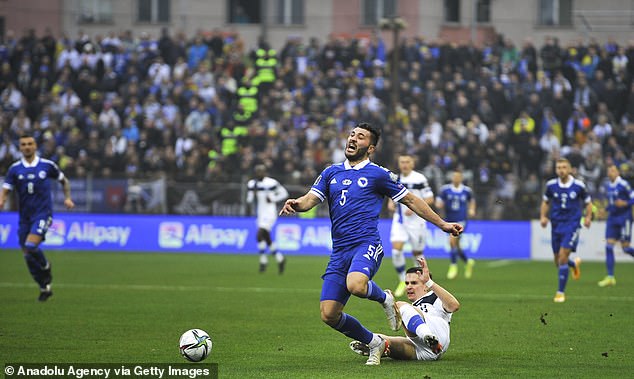 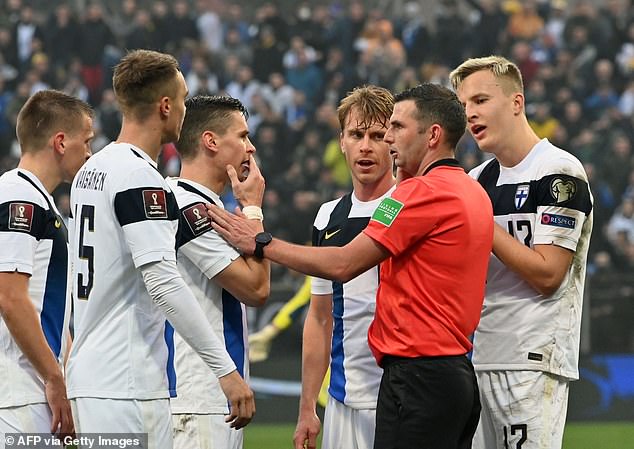 It is unclear how serious Kolasinac’s injury is but it has dealt him another blow in his stuttering Arsenal career.

The left-back joined on a free transfer in 2017 but has struggled for minutes since the arrival of Mikel Arteta nearly two years ago.

Kolasinac spent the second half of last season out on loan at his former club Schalke 04 and has made just four appearances, including one league start, for the Gunners so far this term.

His contract at the Emirates expires at the end of the season and, should his injury result in being season-ending, Kolasinac may have played his last game for the Gunners. 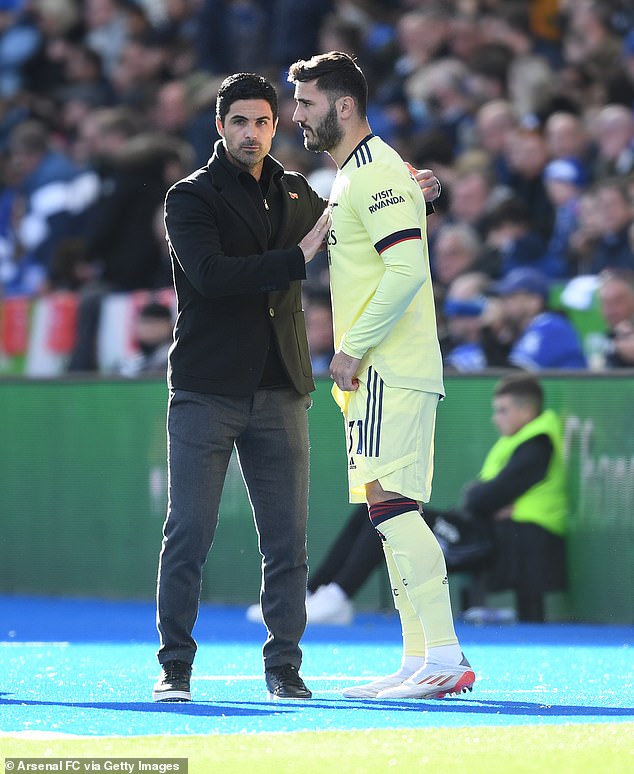 Kolasinac last played for Arsenal in their 2-0 win away at Leicester City in October.

However, his absence should not be felt too much by Arteta as the Arsenal boss finds himself well stocked at left-back.

Kiernan Tierney has been first choice for the position since his move from Celtic while summer signing Nuno Tavares has impressed while filling in for the Scotland international following his recent absence due to an ankle injury.