Arsenal have recruited a new first team coach known as ‘Tekkers Guru’, according to reports.

Hussein Isa, who played for QPR and Tottenham at youth level before undergoing a spell at Hashtag United, has built a reputation online as a technical specialist after showcasing his skill and free-kick ability.

‘Tekkers Guru’ has played Futsal for England and also has experience doubling for stars such as Lionel Messi, Sergio Aguero and Eden Hazard in commercials. 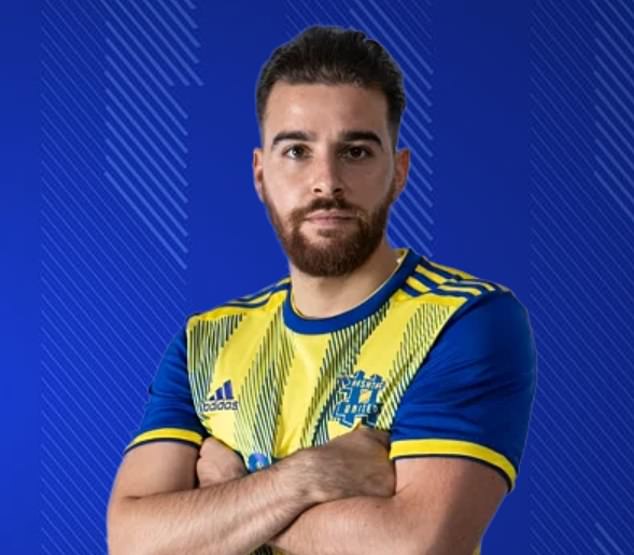 According to The Athletic, Isa will work with both the first team and academy stars who are on the brink of breaking into the senior squad.

He is set to start his role at the club in the summer, when Arsenal begin preparations for the 2023-24 campaign. 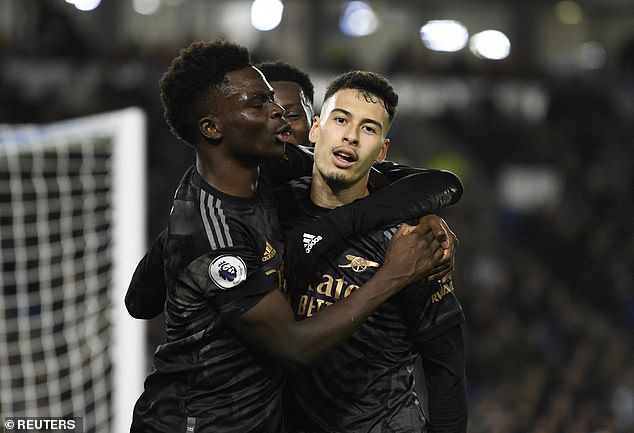 The technical specialist, 34, will be tasked with improving Arsenal’s attack from next season

Arsenal have carved out a five-point lead at the summit of the Premier League ahead of reigning champions Manchester City and plan to continue their purple patch of form as they chase down a first league title since 2003.

Summer signing and star forward Gabriel Jesus sustained a knee injury during the World Cup, and his presence in attack was sorely missed during the Gunners’ 0-0 stalemate with Newcastle last Tuesday.

Despite still boasting a glut of attacking options including Bukayo Saka, Eddie Nketiah and Gabriel Martinelli, Arsenal will be eager to boost their forward line during the January transfer window.