Arsenal ‘have moved ahead of Barcelona’ in the race to sign Real Sociedad striker Alexander Isak.

The Swedish striker, 22, could move to the Emirates Stadium as early as this month with Pierre-Emerick Aubameyang seemingly on his way out and Alexandre Lacazette likely to follow.

Barcelona were also looking to bolster their attacking options – in spite of the £55million purchase of Ferran Torres from Manchester City – but Arsenal are reportedly leading the race for Isak. 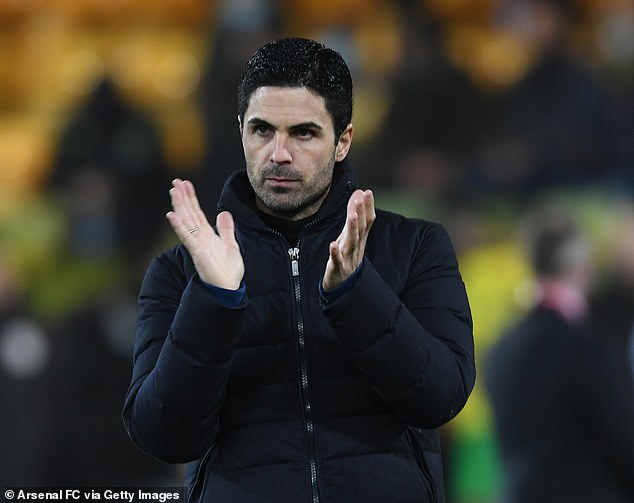 El Nacional report that Sociedad do not want to sell Isak to a rival also trying to finish in the top four of LaLiga this season.

To that end, when Barcelona acted on the instructions of coach Xavi Hernandez to sound out Isak’s representatives over a possible transfer, they were quoted the player’s full release clause of 90million euros (£75m).

Given Barcelona’s well-documented financial problems, Sociedad were confident they would be unable to offer that amount and refused to enter into negotiations.

That paves the way for Isak to come to the Premier League with Arsenal and for a considerably reduced fee than the one quoted Barcelona. 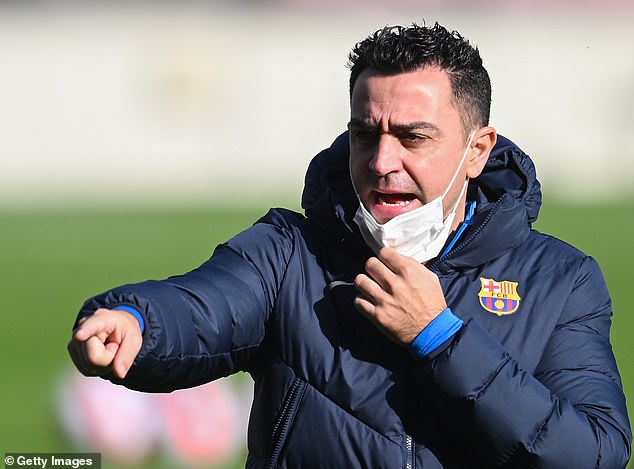 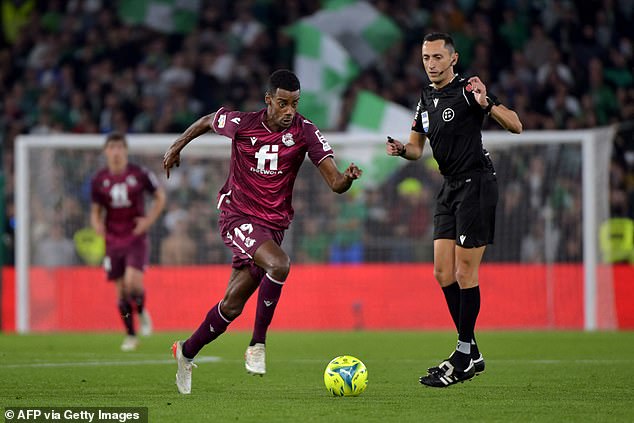 Gunners manager Mikel Arteta is looking for another striker with Aubameyang sidelined after his latest breach of discipline.

Lacazette is also likely to depart the club soon with his contract unlikely to be renewed.

Arteta is believed to be happy to see both depart if he is able to bring in another forward such as Isak.

The striker, who has nine goals in 32 appearances for Sweden, has a good scoring record for Sociedad, whom he joined from Borussia Dortmund in 2019.