Three massive pharmaceutical companies are facing a lawsuit in Arkansas over allegations they helped drive up the cost of insulin in the state – just as discussions over potential insulin price caps heat up nationwide.

Leslie Rutledge, attorney general of the Razorback state, announced the lawsuit on Wednesday, targeting Eli Lilly, based in Indianapolis, Indiana, Novo Nordisk, a Danish company, and Sanofi, from France.

The price of insulin has famously soared in recent years, making the drug that many diabetics need to manage their condition daily the poster-child for the crisis of American drug pricing.

Reigning in the price of insulin has even developed into a rare issue with bipartisan support, with both Republicans – like Rutledge – and Democrats – like President Joe Biden and Senator Raphael Warnock – showing support.

Leslie Rutledge (pictured) is suing three major pharmaceutical companies for allegedly driving up the cost of insulin, her office announced this week

‘Thousands of Arkansans rely on insulin every day to live their best life. These drug manufacturers and PBMs have inflated the price of insulin and other diabetes-related medication to line their own pockets,’ Rutledge said in a statement.

‘They have endangered the lives of thousands of Arkansans and Americans, who simply cannot afford to buy this life-saving medicine. Today we begin the fight to stop this outrageous inflation of insulin pricing.’

The AG’s office reports that more than 400,000 people in Arkansas have been diagnosed with diabetes, with 800,000 being pre-diabetic.

It is also the leading cause of blindness, kidney failure and lower limb amputations in the state.

These types of disastrous effects often come as a result of a person not being able to manage their diabetes, which is often done via regular insulin usage to help regulate blood pressure.

Insulin is a lifeline for diabetics, and many are unable to live without it, requiring them to pay whatever the cost of the drug is, no matter how high. 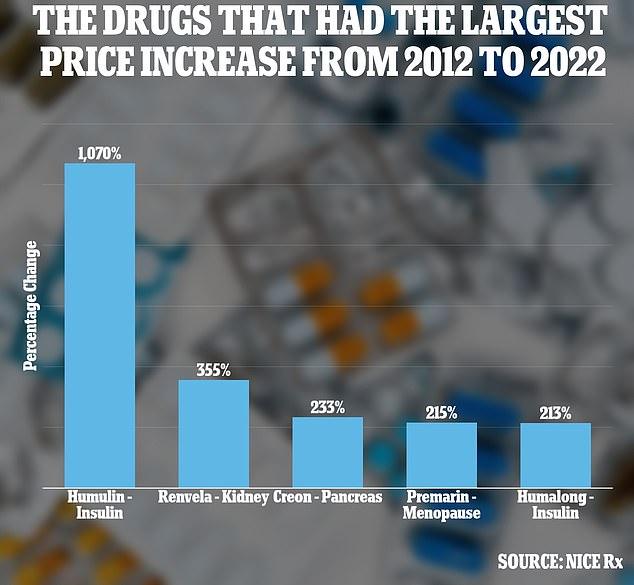 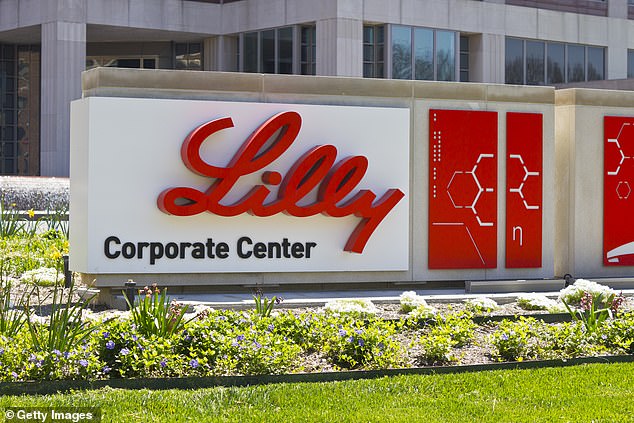 Two insulins produced by Eli Lilly are among the drugs which have experienced the most price growth over the past ten years, according to a Nice Rx report

As a result, insulin has become the drug with the fastest growing price of any in America.

A report published by Nice Rx last month found that Humulin, an insulin manufactured by Eli Lilly, had its price increased 1,070 percent from 2012 to 2022, the most of any drug in America.

Humalong, also an Eli Lilly insulin product, also had its price increase 213 percent over the course of the decade, fifth most of any drug included in the analysis.

The AG’s office notes that insulin costs less than $2 to produce, and synthetic versions cost around $14. Despite that, it could now cost up to $700 for a vial of the drug in the state.

Rutledge points to the listed companies and their associated pharmacy benefit managers – who operate as middle-men between customers and drug manufacturers – for creating these issues.

None of the three companies named in the suit immediately responded to a DailyMail.com request for comment.

President Joe Biden has been a proponent of a federal $35 a month cap on insulin prices, and noted the high prices Americans face during his State of the Union address earlier this year.

‘One in ten Americans has diabetes,’ Biden said, before telling the story of a teenager from Virginia he met whose family had trouble affording his insulin medication.

‘Drug companies will still do very well [with a price cap]. And while we’re at it let Medicare negotiate lower prices for prescription drugs, like the VA already does.’

A federal cap is already a part of Biden’s signature ‘Build Back Better’ (BBB) agenda, and Warnock has also filed a separate bill proposing the price cap. 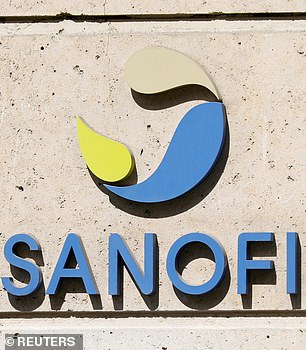 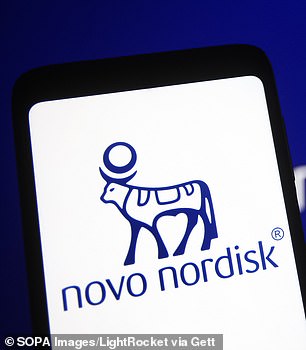 Sanofi, based in France, and Novo Nordisk, from Denmark, are also among the companies being sued by the Arkansas AG

It is very unlikely that BBB will pass into law, with the bill currently stuck in the senate with virtually no chance of earning the 60 votes necessary to bypass the filibuster.

According to data from the Department of Health and Human Services, Americans pay ten times more per vial of insulin that residents of peer developed nations.

The high prices have been blamed for many preventable deaths, and for some Americans taking part in the dangerous practice of ‘insulin rationing’, where a person will take smaller doses than they need every day – or even skip some days – in an effort to make each vial last longer.

‘It is just preposterous — beyond preposterous — that Americans with diabetes sometimes pay more than $600 just for a 40-day supply of insulin,’ Senate Majority Leader Chuck Schumer, also a Democrat, said earlier this year.

Some Republicans, such as Louisiana’s John Kennedy have voiced support for insulin price caps as well.

Many of these caps only apply to Americans with health insurance, though, as it passes the high costs for the drug from the customer to the insurer.

Someone who does not have health insurance – around 28 million people – will still have to pay out of pocket costs.