EXPRESS INFORMER > Travel > Applying for a new passport this summer? The big mistake that could cost YOU money

Applying for a new passport this summer? The big mistake that could cost YOU money

By Gina Kalsi For Mailonline

If you are looking to renew your expired passport, then there is a simple mistake which could end up costing you more money.

How you choose to apply for your passport is vital, as it could end up costing a family-of-four £40 more than it should.

If you register for your passport online, it becomes cheaper than submitting an application in person.

A standard 34-page passport for anyone over the age of 16 will cost you £75.50 a person when you apply online.

However, if you choose to apply via a physical form, you will be out of pocket by £10, as the price is £85.

A standard 34-page passport for anyone over the age of 16 will cost you £75.50 a person when you apply online but £10 more in-person 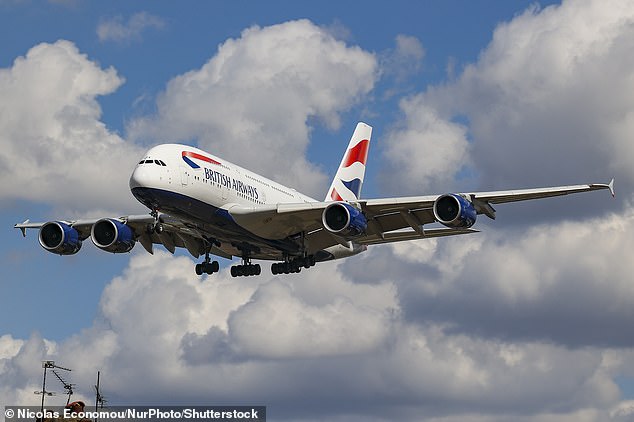 This applies for children’s passports, which, online are £49, but will cost you £58.80 when using a written application.

As the warmer seasons approach, Brits are being pushed to apply for passports now, ahead of the Spring rush of holidaymakers.

But being ill-prepared could put you out of pocket, as a fast-track passport renewal costs £142, which is almost double the standard application.

However, the Home Office announced this week that all prices are due to increase next month, so if you need a new passport, you should apply soon to avoid the higher costs.

These new prices will be introduced from February 2 this year.

We revealed last month that Passport Office staff shared nearly a million pounds in bonuses the last financial year, as hundreds of thousands of Britons faced delays and travel chaos.

A Freedom of Information (FOI) response – which was provided by the Home Office six months after the initial request – showed a total of £958,000 in non-consolidated bonuses was handed out in 2021-22.