Apollo Nida got married in a private wedding last October after finalizing his divorce years ago from reality star Phaedra Parks.

Former The Real Housewives Of Atlanta star Phaedra, 49, and Apollo, 44, were married from 20009 until their divorce was finalized in 2017.

Apollo and new wife Sherien Almufti, 42, told TMZ they got married last year at a church in the Atlanta area supported by family and friends.

Private wedding: Apollo Nida got married in a private wedding last October after finalizing his divorce years ago from reality star Phaedra Parks

Phaedra has 12-year-old son Ayden and nine-year-old son Dylan with Apollo, but she and the boys did not attend the wedding.

Apollo shared photos of their wedding day on the Instagram page of his entertainment company HD Promotions.

Sherien donned a one-shoulder white dress with a high left thigh slit and a front cut-out displaying her midriff.

The bride had her hair half-up in loose curls and completed her look with open-toed heels. 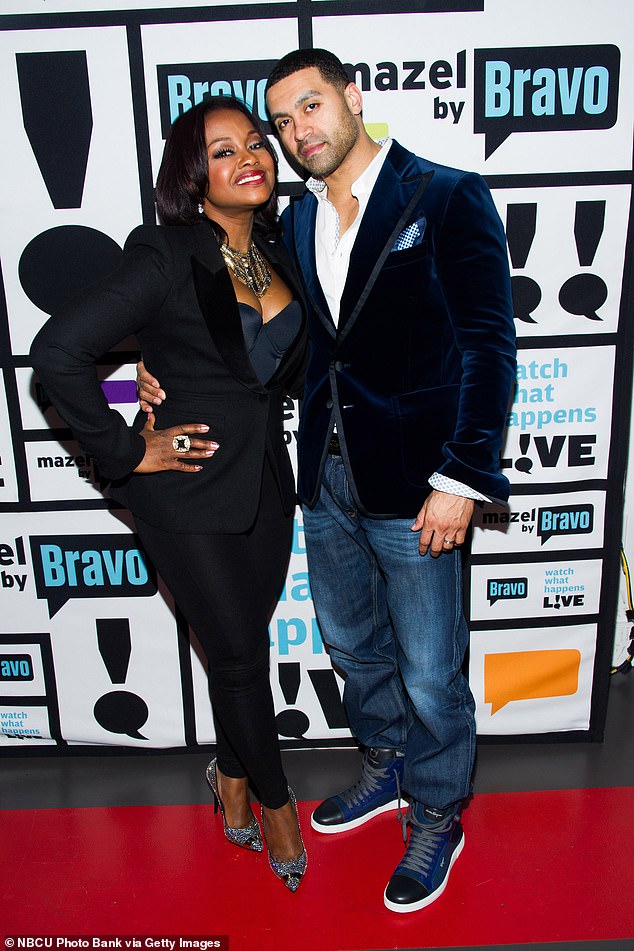 Former couple; Phaedra Parks and ex-husband Apollo are shown together in January 2014

Apollo looked sharp in a royal blue suit with black trim and a white dress shirt along with white sneakers.

The Instagram post said that Apollo’s mother, father and brother were in attendance, along with Sherien’s family including her sister and daughter.

Apollo pleaded guilty in 2014 to conspiracy to commit mail, wire, and bank fraud and was sentenced to eight years in prison. 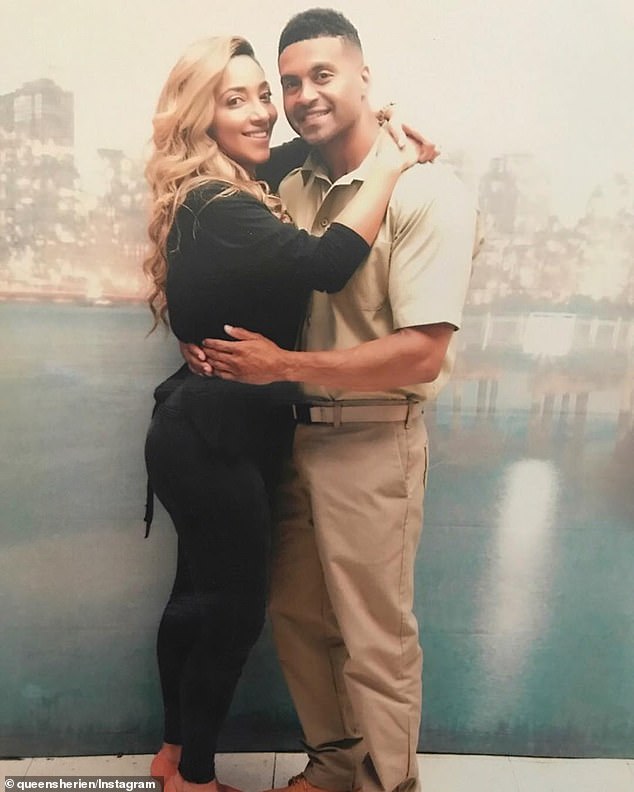 Cute couple; Apollo and new wife Sherien Almufti, shown on Instagram in January 2019, told TMZ they got married last year at a church in the Atlanta area supported by family and friends

Phaedra divorced Apollo while he was incarcerated.

Apollo and Sherien have known each other for about a decade and got engaged while he was in prison.

He appeared on season 14 of RHOA to give relationship advice to Shereé Whitfield, 52, who had a boyfriend recently released from prison, and later served as a model in the season finale at the She by Shereé fashion show. 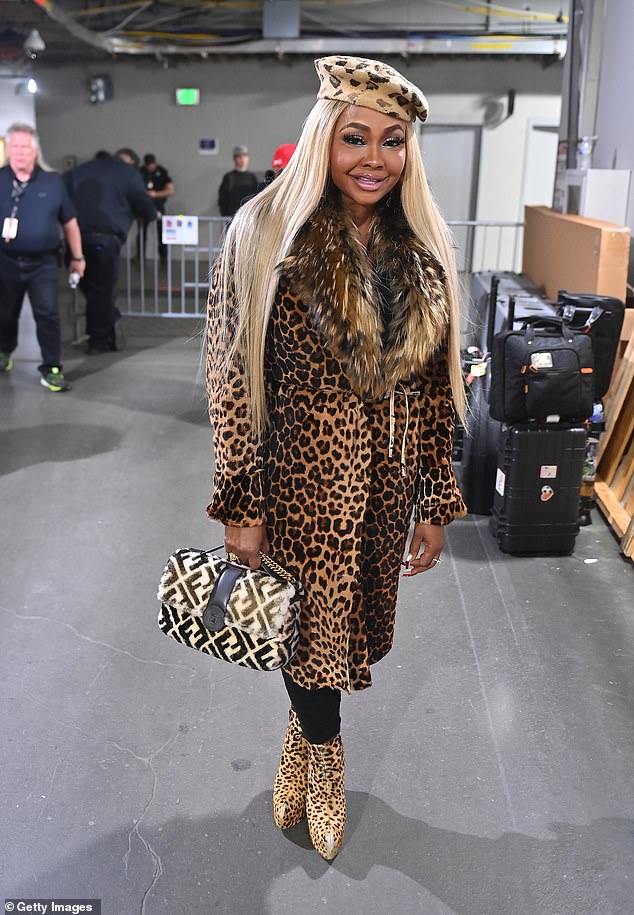