The former Chelsea and Inter Milan manager’s position is unclear as Spurs enter the second half of the season.

Conte’s existing deal expires in the summer, though the club have the option of extending by 12 months. 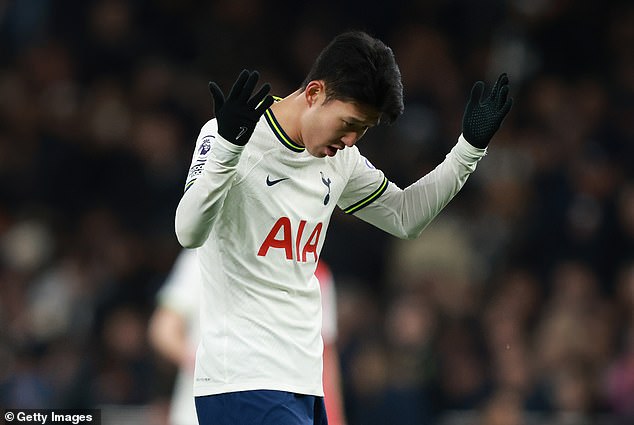 However, there is an understanding from all parties that it would be self-defeating to activate the extension if their visions for the club are not aligned.

Conte has made clear he wants to be convinced of Spurs ambition if he is to commit his future given his reputation as a trophy-winning coach.

However, Sportsmail has learned that the team’s results and performances have been under the spotlight behind-the-scenes at Spurs in recent months following a difficult run that has seen them win just three of their previous nine Premier League matches. 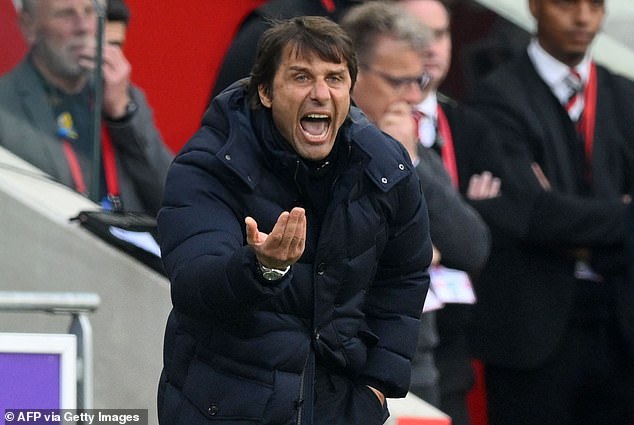 While there is recognition at Tottenham that Conte – widely recognised as an elite coach – has accomplished much since arriving in November 2021, their recent form has raised cause for concern.

Spurs were desperate for Conte to sign a new contract at the end of last season after he led them to a top-four finish.

Much of the narrative around Conte’s future has been that he will decide whether he decides to sign a new deal. 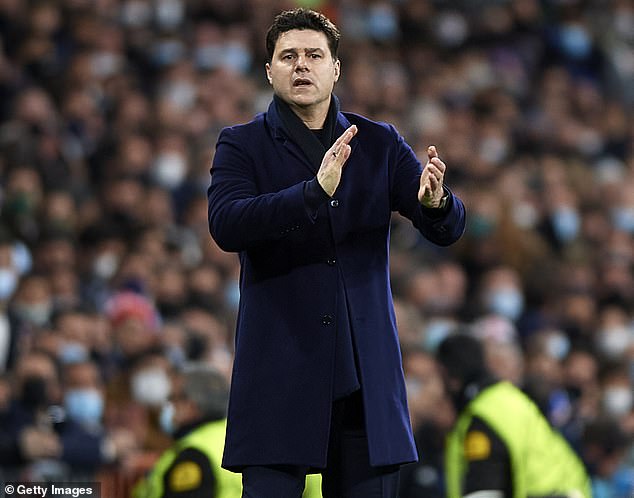 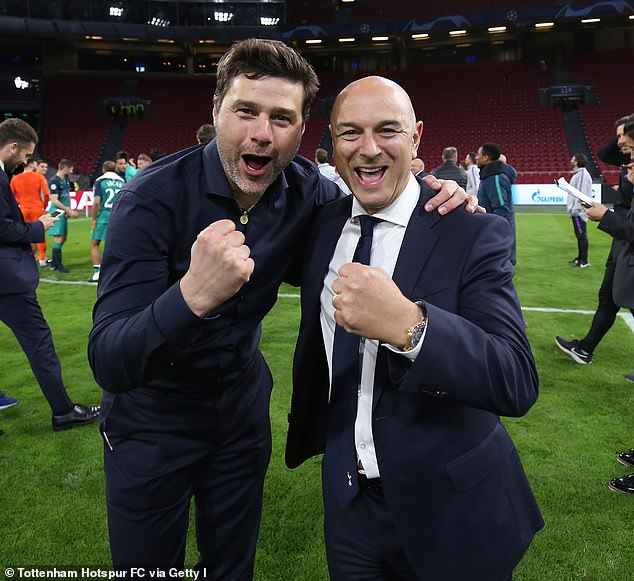 However, the team’s difficulties has seen the strength of feeling for Conte to extend reduce in recent weeks.

Tottenham are currently five points adrift of a place in the top-four and face Manchester City on Thursday.

Their recent form suggests they may struggle to replicate last year’s achievement of qualifying for the Champions League.

The uncertainty over Conte’s future will not have gone unnoticed by chairman Daniel Levy, who is notorious for planning his managerial appointments well in advance.

Former Chelsea head coach Thomas Tuchel is an obvious candidate, but whether he would even consider joining Tottenham considering his successful spell at Stamford Bridge is unclear.

Ex-Spurs boss Mauricio Pochettino is also out of work – and his appointment would be attractive to a sections of supporters. But whether the Spurs hierarchy would be open to the Argentine returning is uncertain.