Anthony Joshua has broke his silence after losing his world heavyweight title belts in a disappointing defeat to Oleksandr Usyk.

The former heavyweight champion was outclassed by the Ukrainian, who hit Joshua with some heavy shots during the 12-round contest.

A black eye started to prominently appear on Joshua after the 10th round after some southpaw shots from Usyk, who became just the third man to become world champion in both the cruiserweight and heavyweight divisions. 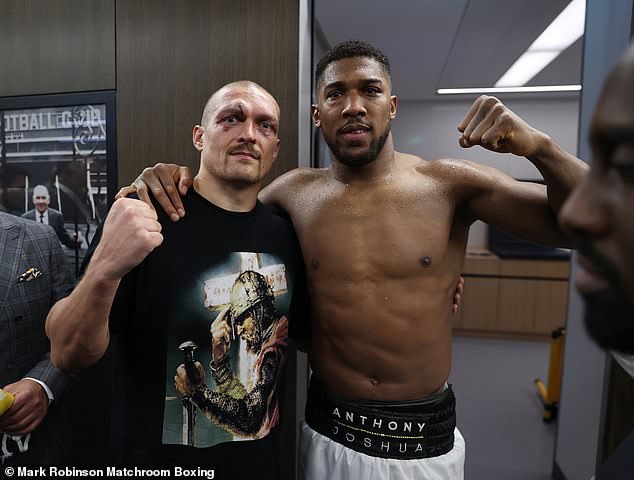 The Brit took to social media though after the fight insisting that he will ‘keep positive’ as he eyes a future rematch with Usyk.

He posted a message which said: ‘Keep positive even if the world’s crumbling in front of you! London I love you & thank you each and every time!’ 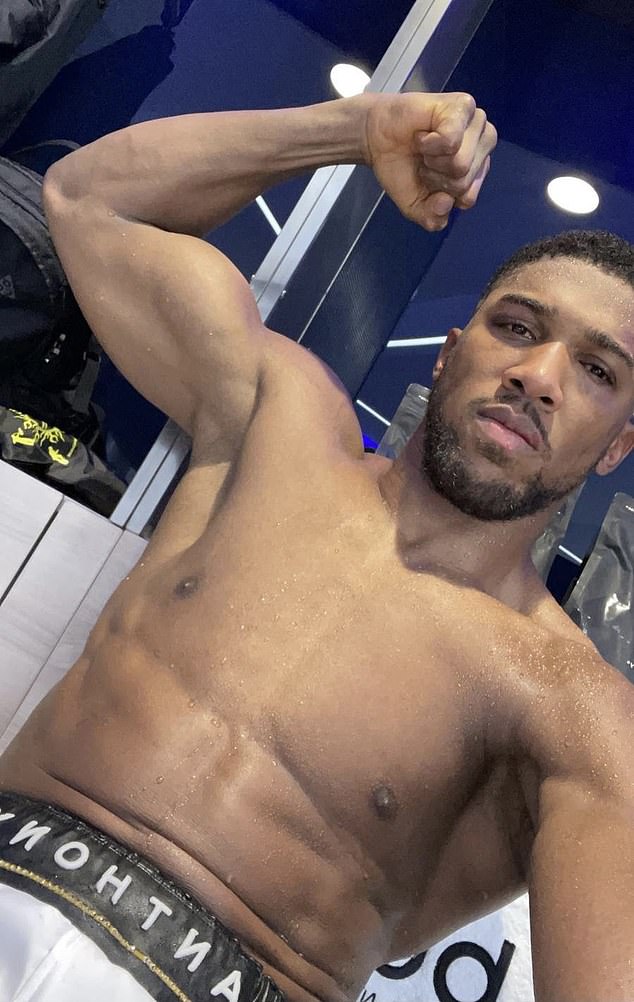 Joshua also met Usyk after the fight and shook hands with the classy Ukrainian who promoter Eddie Hearn insisted ‘was the better man on the night’.

The Brit was all smiles in the picture with Usyk despite the disappointment of his second career defeat on Saturday night, as he and the Ukranian put their arms over each other’s shoulders to pose for a picture.

In his pictures with Usyk there is visible swelling underneath his right eye, similar to Usyk who also has a cut from the fight.

Hearn confirmed that Joshua would undergo medical assessments on the injury, although he was not taken to hospital and remained in the stadium.

Joshua will aim to reclaim his titles just as he did after suffering the first loss of his career to Andy Ruiz Jr in 2019, before beating the Mexican in their second bout six months later. 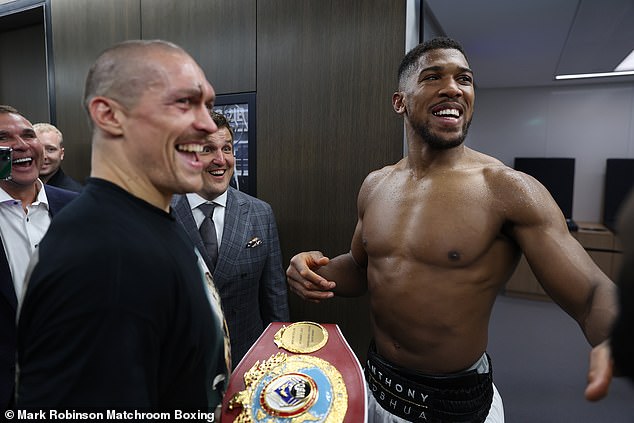