The question that makes Albo EXPLODE: Anthony Albanese blows up AGAIN over Queen question – as he makes major announcement on the future of pandemic leave

Prime Minister Anthony Albanese lost his patience at reporters asking about Queen Elizabeth II’s appearance on the $5 note for the second day in a row.

Mr Albanese was left fuming on Wednesday when his press conference about Covid lick leave payments was interrupted by a journalist wanting to know about the Queen’s place on Australia’s $5.

It comes after Mr Albanese roused another journalist for asking a similar question on Tuesday.

‘I’m speaking about a funeral that will take place of Queen Elizabeth II next Monday – and I’m being asked a question about a replacement on the $5 note,’ he said.

‘I think this is a time for a bit of respect is required.

‘And, you know, we will deal with these issues appropriately, in an orderly way, in a way that is respectful – so, I have not turned my attention towards that matter.’ 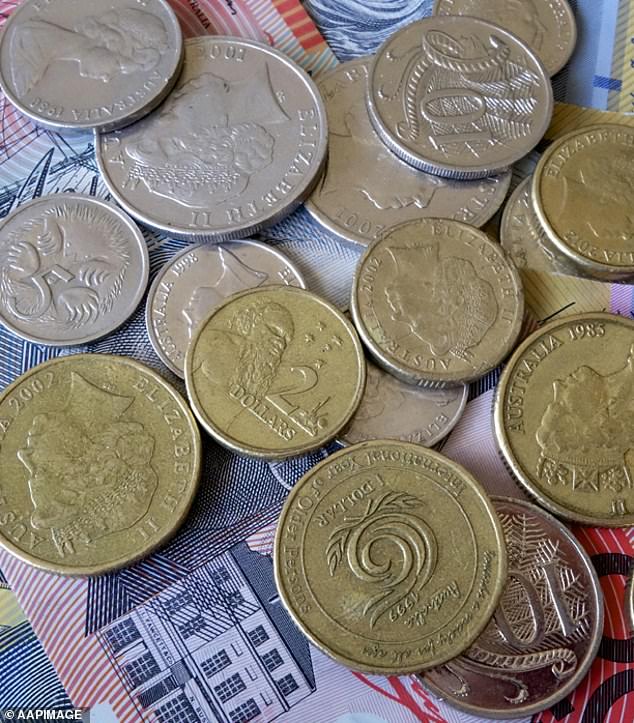 Earlier in the conference, Mr Albanese announced Covid payments will continue past the September 30 deadline and remain in place as long as mandatory isolation periods of five days are applied by all states and territories.

The payment allows workers to access up to $540 in taxpayer funds to make up for lost pay while in isolation.

‘The government has a responsibility to provide support during that period which is designated currently at five days, except for people in aged care, disability care, et cetera, which remains at seven days,’ Mr Albanese told reporters on Wednesday. 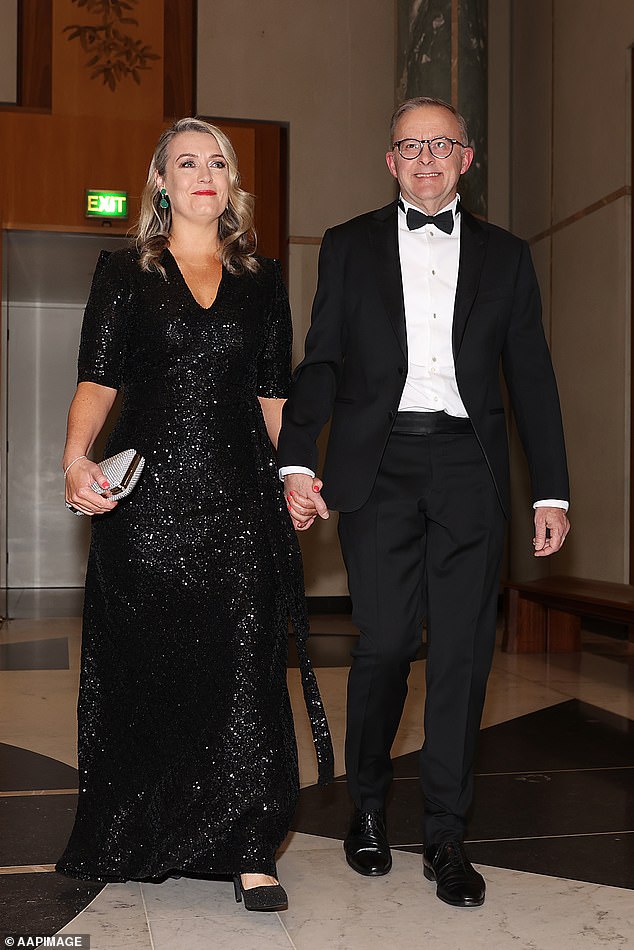 ‘We remain obviously of the view that if people are sick, whether from Covid or from other health issues, they should not be at work and that is important.’

Mr Albanese also announced a new cap on payment that will stop people from claiming more than three payments within a six-month period.

‘Services Australia data indicates that over the six months to the 30 June, 2022, of claims made by individuals who claimed more than once, about 13 per cent were claimed four or more times,’ he said.

Mr Albanese will fly over to London for the Queen’s funeral in Westminster Abbey on Monday.

The funeral will be followed by an Australian public holiday on Thursday declared a ‘national day of mourning’ for the monarch of 70 years and a Canberra memorial service.