Several other companies could suffer the same fate.

Trident’s board of directors resigned, 94 people are without work and a large number of oil and gas assets now have no owner. The company, predominantly focused on natural gas, had approximately 4400 wells, 240 facilities and 500 pipelines, according to the Alberta Energy Regulator.

While there is no official list of how many firms have declared bankruptcy since the oil price crash in late 2014, many companies declared bankruptcy or entered creditor protection. In the last year alone, at least a dozen companies have become insolvent, according to Insolvency Insider, an industry newsletter.

Plenty of companies are in rough shape, said Daryl Bennett who works with small energy companies through his positions with the Action Surface Rights Association and Alberta Surface Rights Federation.

“It’s going to get a lot worse,” he said during a phone interview from his home in Taber, in southern Alberta. “There are close to 31 companies right now that are close to going insolvent.” 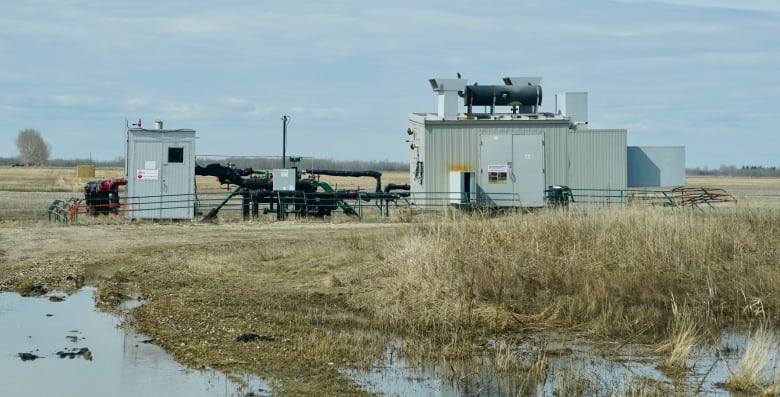 Since the beginning of January, heavy oil in the province has sold for more than $40 US per barrel and even climbed above $50 US this month. Still, this week, the Petroleum Services Association of Canada lowered its 2019 drilling forecast for the second time.

It now anticipates 5,300 oil and gas wells will be drilled in Canada, down from a revised estimate of 5,600 wells in January and a 20 per cent drop from its original 6,600 forecast in November 2018.

‘They don’t have the money’

Meanwhile, natural gas prices have remained low for several years and Bennett said those companies are the ones hurting the most.

Trident blamed low commodity prices and a lack of export pipeline capacity, among other reasons for shutting down.

The Alberta Energy Regulator said it will now examine whether any of the company’s operations are a risk to the public and the environment. It will also ensure “Trident’s infrastructure is transferred to responsible operators, safely decommissioned, or, as a last resort, transferred to the Orphan Well Association.”

As more companies go bankrupt, the Orphan Well Association has seen its inventory of wells, pipelines and other facilities rise sharply in recent years. The association is funded by industry, and fees charged to the sector have increased to help deal with the large backlog of work.

A recent study from consulting firm XI Technologies of Calgary found the number of companies producing oil and gas in Western Canada has dropped by almost 300 or 17.5 per cent since 2014.

Last month, one landowner group suggested cleaning up all of the old and unproductive oil and gas wells in Alberta will cost between $40 billion and $70 billion.