By Eliza Mcphee and Brett Lackey For Daily Mail Australia

A woman who disappeared in the Australian outback a week ago may still be alive, police say.

Angie Fuller, 30, from Alice Springs, was last seen on Tanami Road, 15km west of the Stuart Highway intersection in the Northern Territory on Monday night.

She had been with her boyfriend at the time and was last seen running into the bushland.

Despite extensive searches across the outback, including the use of helicopters and drones, no trace of Ms Fuller has been found.

‘We believe Ms Fuller is alive. There are certainly water sources in the area that she can access,’ he told reporters.

‘Our experts to date tell us it is survivable at this time.’

Police have so far searched an area stretching 240-square-kilometres.

Ms Fuller’s boyfriend is assisting police with inquiries, Superintendent Engels said, confirming he was the last to see her.

‘We believe she and her boyfriend had run off into the bush where she was last seen, and we are hoping she has gone to ground in there and is accessing water and giving us an opportunity that we will find her,’ he said. 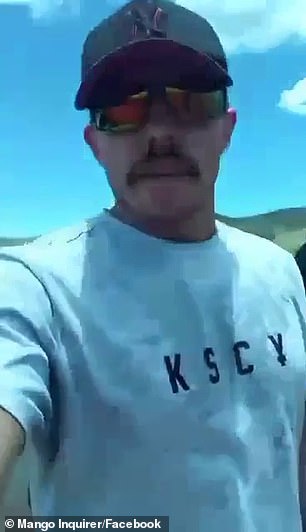 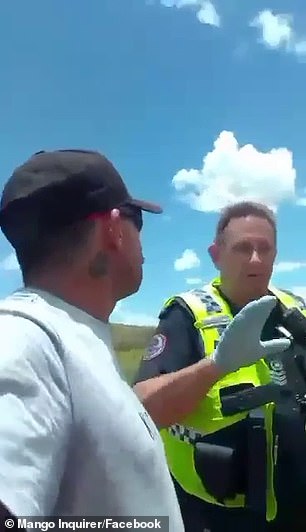 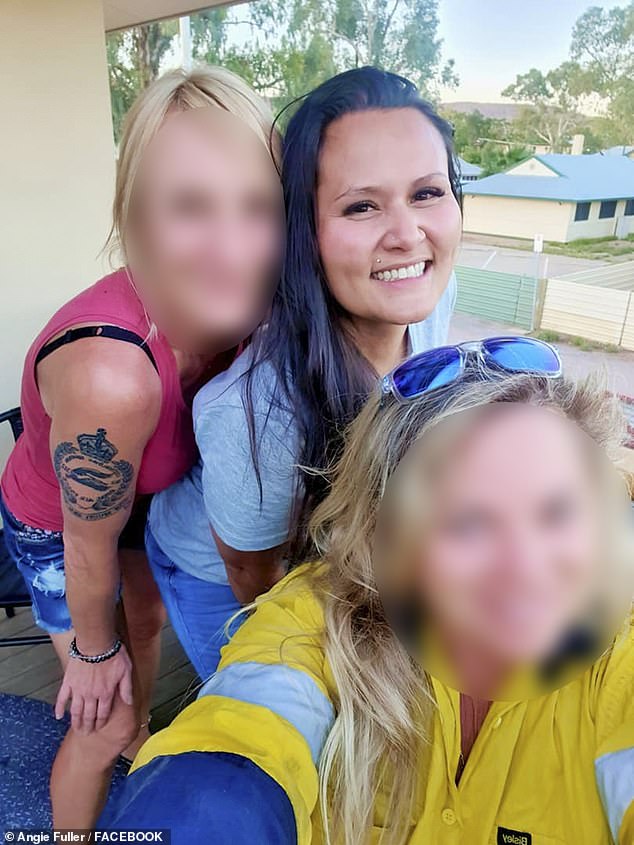 Police hoping Ms Fuller is alive comes after a video filmed by her boyfriend in the days after her disappearance surfaced.

In the clip the neck-tattooed man, who describes himself as a ‘sovereign citizen’, is heard clashing with a police officer who had asked to search his car.

‘My car was randomly searched without my permission, without me standing there,’ the man says in the video.

‘The only reason I searched your car is we’ve got a missing person and you’re in the area that we’re conducting a search,’ the officer responds. 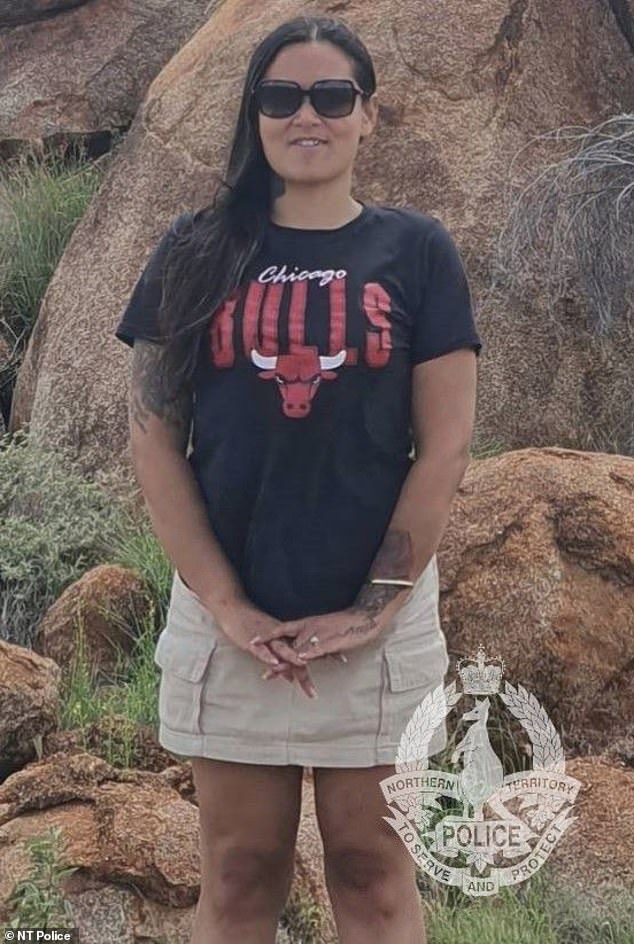 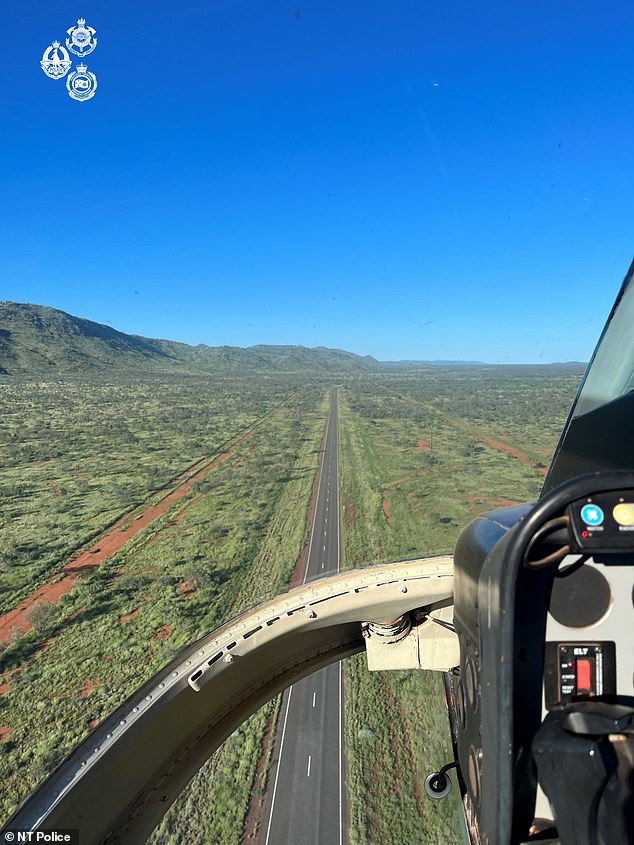 ‘I’m just trying to figure out why you’re here.’

The man then tells the officer: ‘I have every right to be part of the search.

‘Why am I here? You know why I’m here. The missing person is my girlfriend.’

The police officer then calmly tells the man he is investigating whether the car is related to Ms Fuller’s disappearance.

NT Police have described Ms Fuller as being of Asian appearance, around 165cm tall, with long black hair that has purple streaks throughout.

Anyone who was travelling along the Tanami Road, between 10pm on January 9 and 9am the following day are urged to contact police. 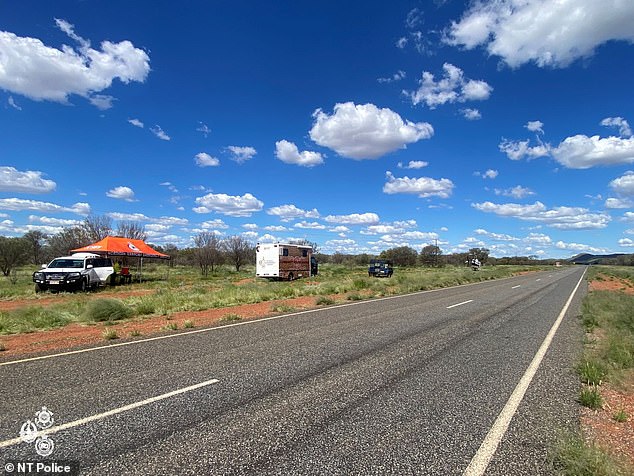 Despite no trace of Ms Fuller being found, police say they believe she is alive