A Texas doctor had his license revoked and is under criminal investigation after evidence suggested he tampered with IV bags at his clinic, leading to the death of an anesthesiologist and the near death of a patient.

Authorities said footage showed Dr. Raynaldo Rivera Ortiz Jr. – an anesthesiologist at Baylor Scott & White Surgicare North Dallas – tampering with IV bags, and that the bags were found to have small holes in them and to have been spiked with an anesthetic that is fatal if taken intravenously.

‘Ortiz was seen on surveillance footage depositing single IV bags into a warmer in the hall outside operating rooms. Investigators found when he put a bag in the warmer, a patient would suffer serious complications shortly after,’ according to a report from the Texas Medical Board.

‘Inspection of the IV bags found tiny holes in the plastic wrap around the bags. Tests on the bags found they contained the local anesthetic bupivacaine, but were not labeled as such, according to the board.

On Friday evening Ortiz told CBS 11 he was not aware he was under investigation. He insisted he was innocent and said ‘I’m just devastated.’

Ortiz’s revocation comes after Dallas police opened an investigation into the death of Dr. Melanie Kaspar, 55, an anesthesiologist at Surgicare North Dallas, who died in June from cardiac arrest minutes after administering herself with an IV bag she had taken home from work. A toxicology report found her body contained the same drug in the IV bags Ortiz handled. 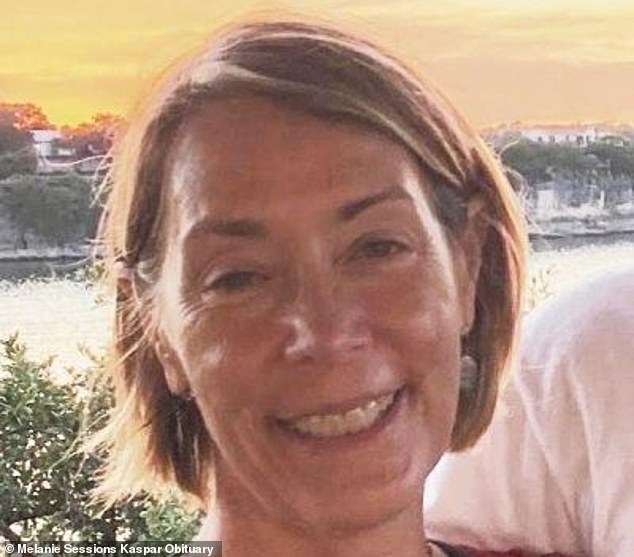 Dr. Melanie Kaspar, 55, died of cardiac arrest in June after she brought an IV bag home from work and hooked herself up to it because she was feeling dehydrated 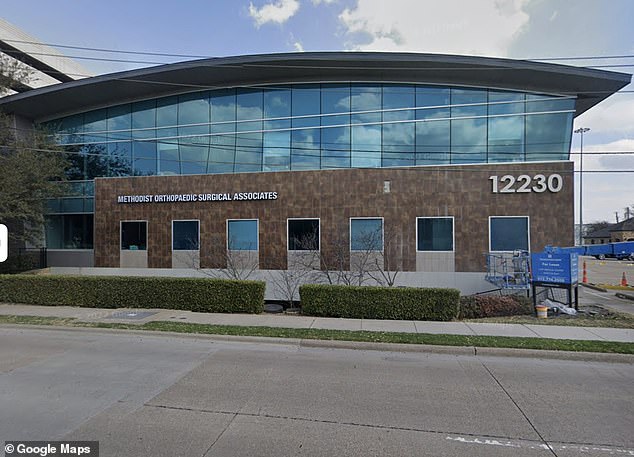 Surgicare North Dallas ceased its operations in recent weeks after the discovery of an IV bag that ‘appeared to have been compromised,’ the facility said in a statement

The Medical Board’s report found that the IV bag which killed Kaspar was one that had been handled by Ortiz.

‘On June 21, 2022, a fellow physician from the Surgicare facility took one of the IV bags home with her when she was sick to rehydrate,’ it read, ‘When she inserted the IV at home she almost immediately had a heart attack and died.’

The Board also noted Ortiz’s tampering appeared to be responsible for an incident two months later when an 18-year-old boy nearly died after being hooked up to the IV during a routine surgery.

‘Tests were also run on the remaining contents from an IV bag given to an otherwise healthy patient who had a heart attack during a routine surgery. The tests indicated the IV fluid contained drugs that could and would be fatal when given intravenously,’ the report read.

The boy was rushed to intensive care after suffering a huge spike in his blood pressure during his operation. He was placed on a ventilator for a week before being released from the hospital.

Ortiz graduated from the University of Texas Medical Branch School of Medicine in 1989, and completed his residency in anesthesiology in 1993. It is unclear how long he had been with Surgicare North Dallas.

The Medical Board described Ortiz as a ‘continuing threat to public welfare.’

‘Dr. Ortiz was a part of an ongoing criminal investigation following serious cardiac complications and one patient’s death connected with Ortiz’s presence at the Baylor Scott & White Surgicare North Dallas facility from May through September 2022,’ the report read.

Surgicare North Dallas ceased its operations in recent weeks after the discovery of an IV bag that ‘appeared to have been compromised,’ the facility said in a statement.

The hospital could not be reached for comment when contacted by DailyMail.com.

The company which owns the surgery facility, Baylor Scott and White, also could not be reached, but previously said in a statement it was working with the investigation.

‘We remain focused on assisting investigators,’ the statement said, ‘There is nothing more important than the safety and well-being of our patients.’ 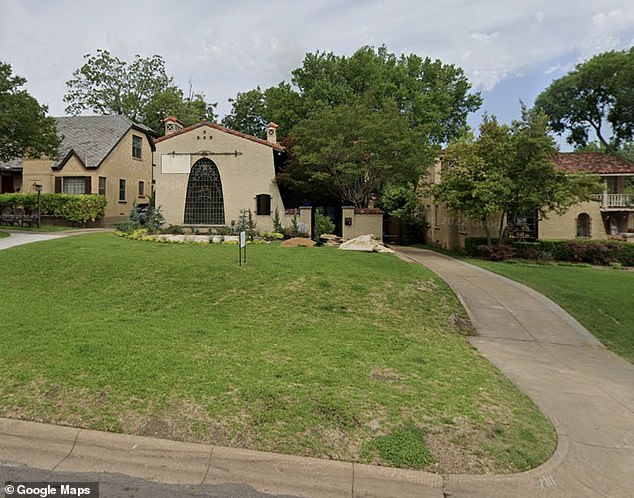 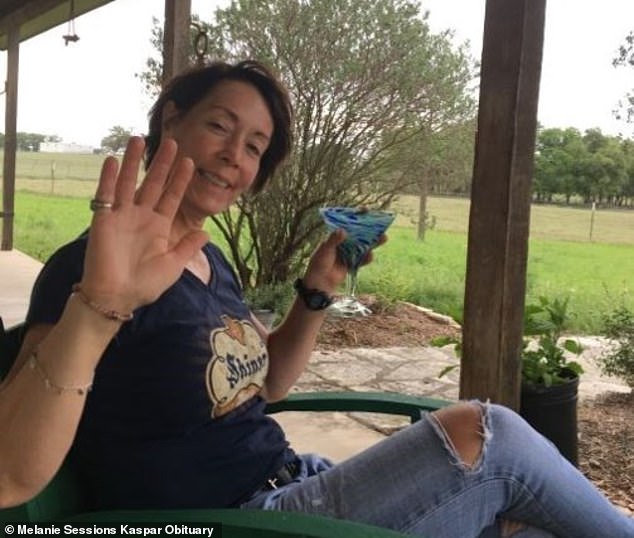 An obituary for Kaspar described her as a ‘loving’ person who always lived life to the fullest.

‘No words can adequately contain Mel. She was a whirling dervish and did nothing at half measure,’ the obituary read.

‘Melanie was a woman of integrity and honor. She was genuine and unapologetically herself. She had a style all her own.’

Numerous testimonials on another obituary described her as a dedicated and caring doctor who always knew how to put patients at ease.

‘She was a most compassionate anesthesiologist and co worker,’ wrote a former colleague, ‘She loved her work and touched so many lives during her time in the operating room.