Andy Murray has taken Matteo Berrettini to a fifth set in a tense match at the Australian Open.

The 35-year-old rolled back the years, racing to a two set lead to take command of the match, taking both 6-3.

With soaring temperatures making for a gruelling battle, Berrettini struck back to win the third and then edged out a tie break 9-7 in the fourth. 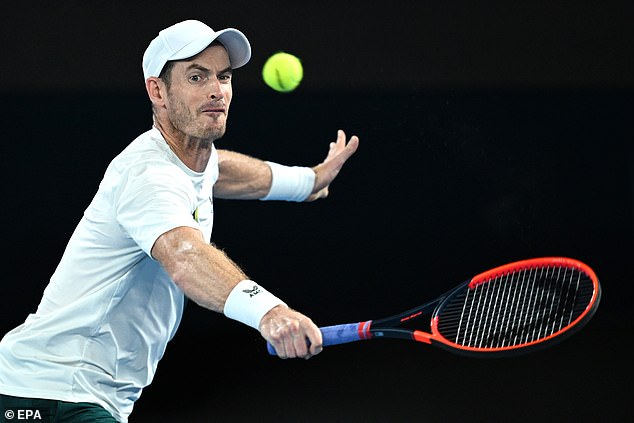 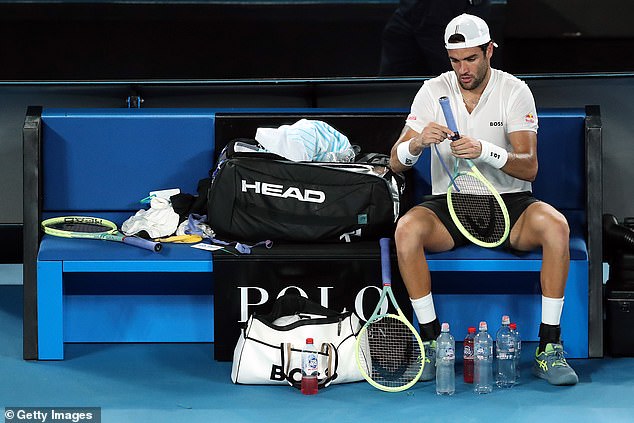 It had looked as though Murray was on course for victory and came two points away on multiple occasions in the fourth set tie break.

But it was the Italian who came through in front of an enthralled crowd in Melbourne.

Murray gave Berrettini little to work with in the fourth and his body language was positive throughout but the younger man showed his class to force a decider. 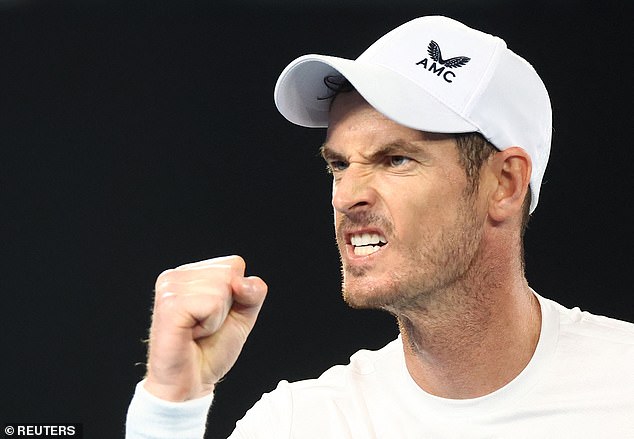 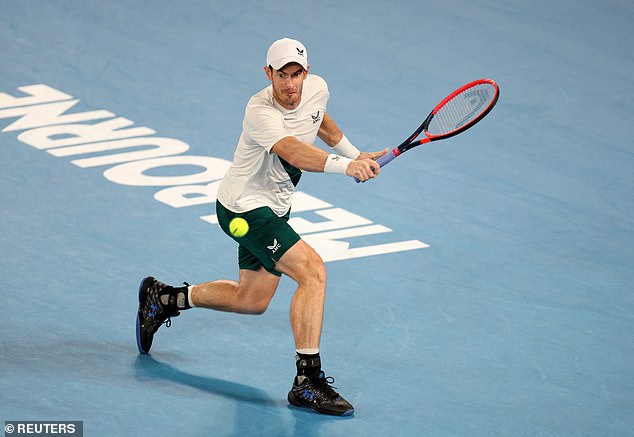 Murray came into the match with plenty of confidence despite knowing his path through the tournament would be littered with big names as he is unseeded.

Berrettini was a tough draw to start with but Murray showed why he has won 49 matches at the Australian Open before in a superb opening couple of sets.

He was never going to have it all his own way and the 26-year-old from Rome managed to force the deciding fifth. 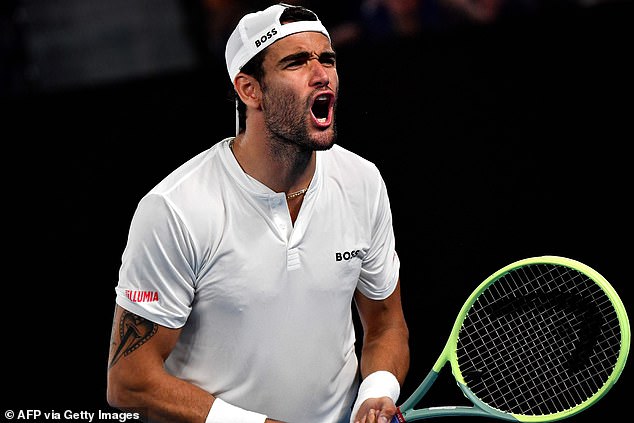