By Jacob Ranson For Mailonline and Simon Jones For The Mailonline

Andy Carroll is having a medical at West Brom this morning ahead of signing until the end of the season.

Thee 33-year old is a free agent after his contract ended at Reading earlier this month and he had discussed potential moves to Burnley and Bournemouth.

Manager Valerien Ismael is under pressure after a poor run of results and adding a striker is vital to their hopes of staying in contention for promotion.

Former England striker Carroll, whose career has been plagued by inuries, was released by Newcastle last summer and spent four months training alone before joining Reading.

The target man accepted a wage of £1,000-per-week to prove his form and fitness at the Championship club. 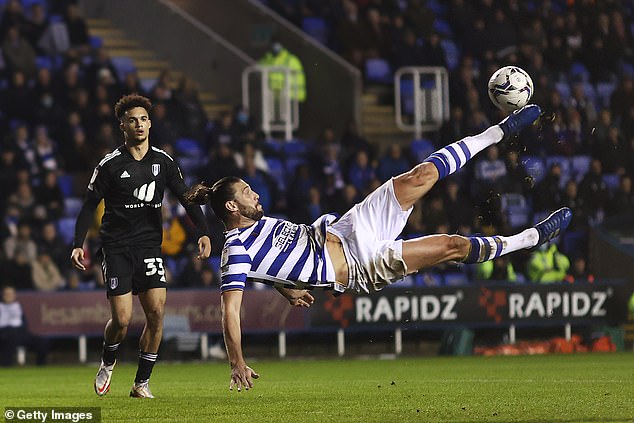 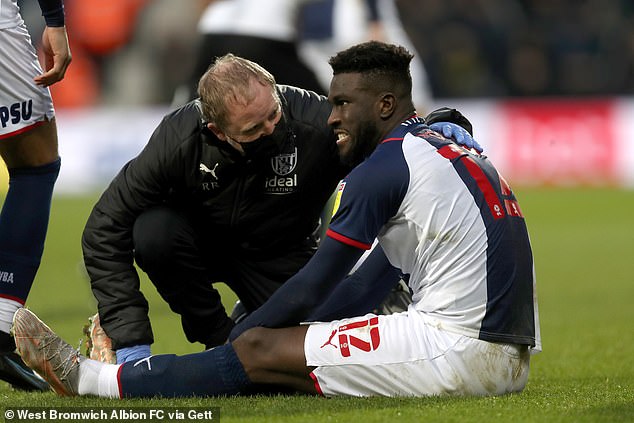 Carroll has done exactly that and has been injury-free since joining the Royals in November – scoring two goals in eight games and generally impressing with his performances.

He scored perhaps the greatest disallowed brace for Reading earlier this season with an overhead kick and a 30-yard volley both ruled out for offside.

West Brom currently sit fifth in the Championship despite only winning one of their last six matches.

Ismael will be hoping Carroll can bring a new lease of life into the Baggies squad.