Anita Jacoby, who worked with Denton on the top-rating ABC chat show Enough Rope (2003-2008) says in her new memoir she sometimes ended up on the receiving end of the funnyman’s bad temper.

Jacoby, a former producer for 60 Minutes and Good Morning Australia, had a great working relationship with Denton, 62, but things soured between them when she decided to part company.

The partners fell out in 2012 when Denton merged his company Zapruder’s Other Films with TV producers Cordell Jigsaw.

Before that point, the Zapruder’s team was responsible for a series of popular original shows over an 11-year period.

They included ABC programs Elders with Andrew Denton, The Gruen Transfer (later Gruen), Hungry Beast and Channel 10 panel show Can of Worms, among others.

But it was Enough Rope that became a classic with its line-up of celebrity guests, including former U.S. president Bill Clinton, Jerry Seinfeld and Jim Carey. 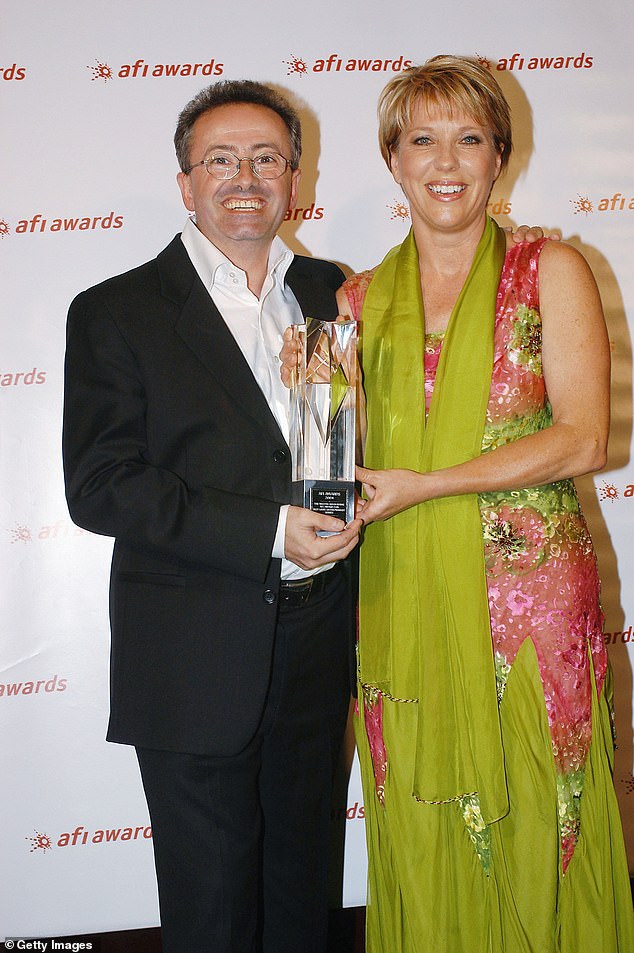 Anita Jacoby, who worked with Denton on the top-rating ABC chat show Enough Rope (2003-2008) says in her new memoir she sometimes ended up on the receiving end of the funnyman’s bad temper. (Picture: Denton and Jacoby at the AFI Awards in October 2004)

At the time of their rift, Jacoby said she was resigning from Denton’s company as managing director for health and family reasons, reports TV Tonight.

Jacoby now says in her book Secrets Beyond the Screen that she could not work in the combined operation because it meant being ‘relegated down the food chain’. 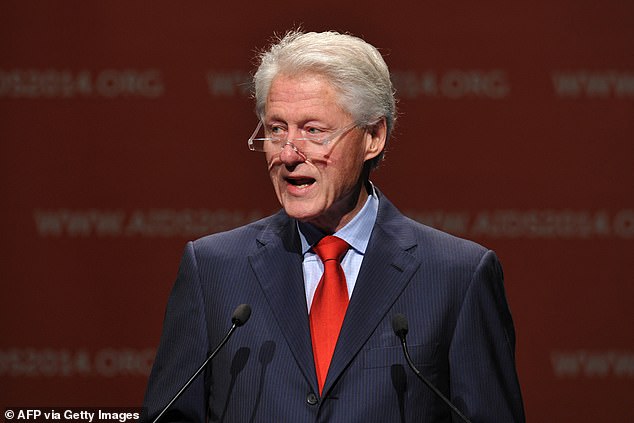 Former U.S. president Bill Clinton (pictured in 2014) was one of the many prominent figures interviewed by Denton on Enough Rope during its run on the ABC between 2003 and 2008

She writes in her book: ‘This led to a major falling out with Andrew.

‘He wanted out and I was to be the key continuity person with the corporate memory, the one to ensure the Zapruder culture remained alive and strong under the new ownership structure.

‘I don’t think Andrew appreciated how the change from merger to acquisition would impact my role.’ 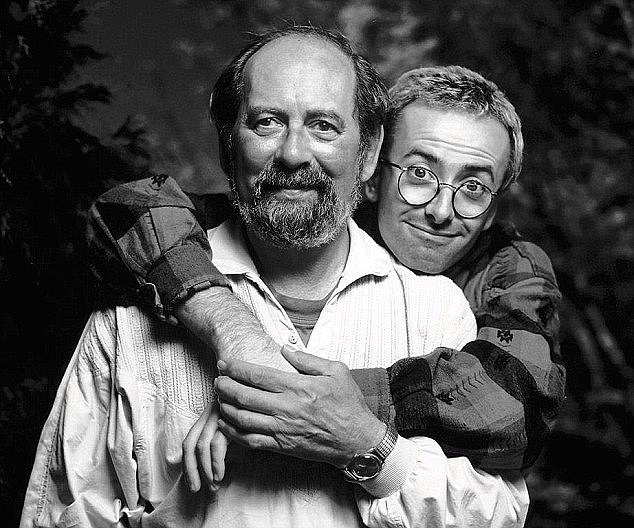 Jacoby said Denton (pictured with his late father, Kit Denton) had a darker side

Jacoby says of working with Denton: ‘Great comedians and satirists often have a darker side to them.

‘Andrew has talked publicly about the anger he grew up with, courtesy of his father, author Kit Denton.

‘I was sometimes on the receiving end of that anger. If he went too far for my comfort he would usually apologise – but not always.’ 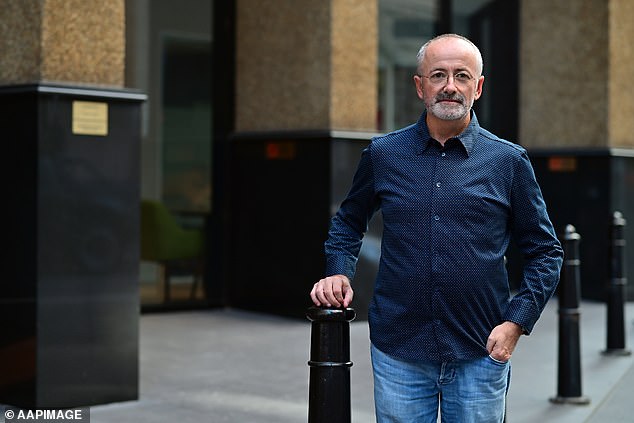 After leaving Zapruder’s Other Films, Jacoby ran ITV Australia and sold the quiz show format The Chase to Channel Seven and the reality TV franchise I’m a Celebrity… Get Me Out of Here! to Channel 10.

Jacoby is now Chair of the ABC’s Advisory Council and is an Associate Member of the Australian Communications and Media Authority (ACMA).

Secrets Beyond the Screen is out now