An American fashion designer who spent 16 years in Shanghai has published an essay in the New York Times highlighting the virtues of raising her children under the watchful and authoritarian eye of the Chinese government.

Heather Kaye, 49, arrived in Shanghai in 2006 with her husband George and planned to be there for a year. But the couple stayed and ended up raising their two daughters there. However, in 2022 the family was driven to return to the US after living for two years under the country’s draconian COVID-19 policies.

She has now described her return to Washington DC as a ‘culture shock’ that makes her miss the way her children were ‘co-parented by the Chinese government’.

Yet her remarks will come as a shock to many who are concerned about the looming threat the Chinese government poses both domestically and to global economics, technology and businesses.

In October last year it emerged that the Communist Party operates secret police stations in New York City to hunt down dissidents and force them back to China, while those protesting the country’s zero-COVID policy have been known to disappear without explanation. 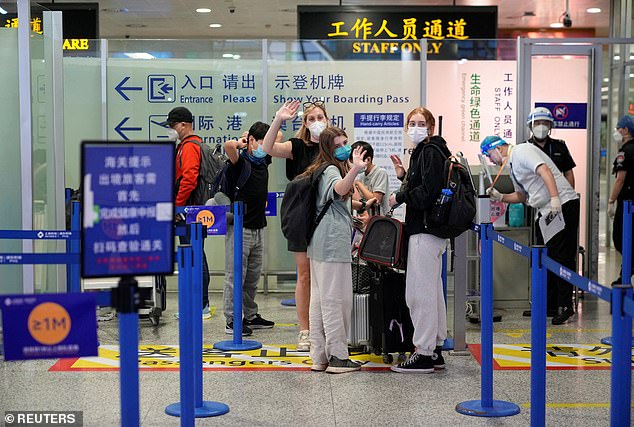 Kaye acknowledged the ways in which the Chinese Communist Party would insert itself into family life, be it by controlling what her kids ate or by dictating the number of hours they should sleep at night.

‘In China, government co-parenting begins in the womb,’ she wrote, referring to the limits on how many children parents were allowed, which have since been relaxed.

She added that not long after enrolling her kids in state-run schools it started controlling how they should live.

‘Chinese kindergarten lectured us on everything, including how many hours our daughters should sleep, what they should eat and their optimal weight,’ she said.

But she claimed she was grateful for the discipline school instilled in her two daughters, born in 2008 and 2010.

She recounted: ‘Each morning all of the students performed calisthenics in straight rows and raised China’s red flag while singing the national anthem.’

And she commended the Chinese system for independently ‘instilling a solid work ethic and a total drive for academic excellence,’ teaching them that hard work leads to results.

Kaye claimed she was also grateful for the way surrendering parts of their children’s lives to the state reduced burdens on her and her husband – and wished American parents might see the value in doing the same.

‘I learned to appreciate the strong sense of shared values and of people connected as a nation. Parenting, like governing, is an imperfect art,’ she added. 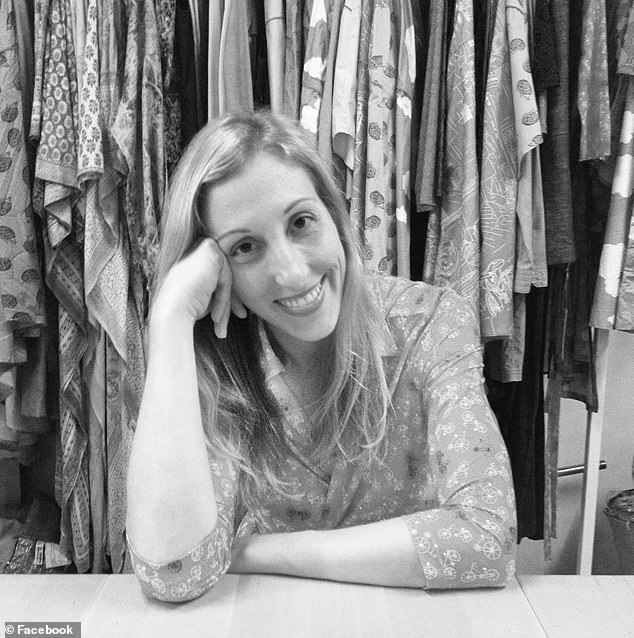 Kaye acknowledged the Chinese Communist Party was quick to impose itself on her kids, but she didn’t mind 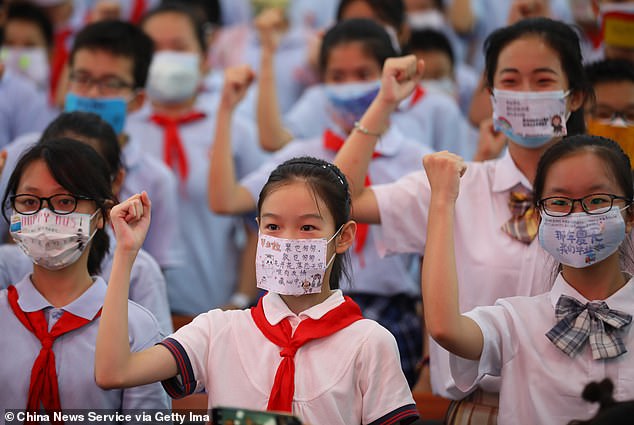 ‘Each morning all of the students performed calisthenics in straight rows and raised China’s red flag while singing the national anthem,’ wrote Kaye

Kaye saw merit in Chinese censorship too. ‘Raising kids in China was a plus in other ways — such as the heavy censorship,’ she wrote.

The government imposed limits on how much time her kids could spend playing video games and it saved them from accessing problematic material on the internet.

Not only that, the state’s supervision would keep her daughters safe as they navigated the sprawling but relatively safe Shanghai subway.

In spite of all of this Kaye was driven to leave China, having lived through its zero-COVID approach that confined them for two months to home and limited them to government food rations.

But even as the family left she maintained her admiration for the country and the life they had been able to make there.

In a story covering her family’s departure from Shanghai in 2022, she told Reuters: ‘Anything you can imagine, you can build it here. Anything you want to be, you can make it happen here.’

A recent report by human rights watchdog Safeguard Defenders revealed that the Chinese Communist Party has at least 54 ‘overseas police service stations’ in 30 different countries, including across the US.

Since the launch of that program in April 2021, China reported that it had ‘persuaded’ 230,000 Chinese nationals to return home.

The Safeguard Defenders’ campaign manager Laura Harth alleged that China has been using it to track down dissidents and force them to return home.