Early Black Friday deal alert! Amazon has slashed the price of the latest Google Pixel 6A to just $349

By Zoe Griffin For Dailymail.com

SHOPPING: Products featured in this Mail Best article are independently selected by our shopping writers. If you make a purchase using links on this page, DailyMail.com will earn an affiliate commission.

With a 12 Megapixel camera, 24-hour battery life and voice command functionality via ‘Hey Google’, the Google Pixel 6A is one of the smartest phones out there.

And right now on Amazon, it’s also one of the best value as you can snap up an unlocked handset that’s ready to use on your choice of network for $349. That’s a 22 percent saving on the regular $450 listing price.

A Google Pixel smart phone adapts to you, recognizing the apps you use more often and allocating more battery to those.

Powered by Google Tensor, it’s super fast, smart, and secure, with an amazing battery and camera.

It’s an unlocked Android smartphone, so you can choose the data plan and carrier that work for you.

Currently, the Google Pixel 6A is around $500 cheaper than the comparable iPhone 13Pro meaning you could buy three Google Pixels for the cost of one Apple device.

It’s all thanks to Amazon’s Early Black Friday sale, which sees bargains dropping each day in the run-up to Black Friday on November 25.

If you use your phone a lot for photos and social media, you may find the Google Pixel easier to use and performs better than an iPhone. 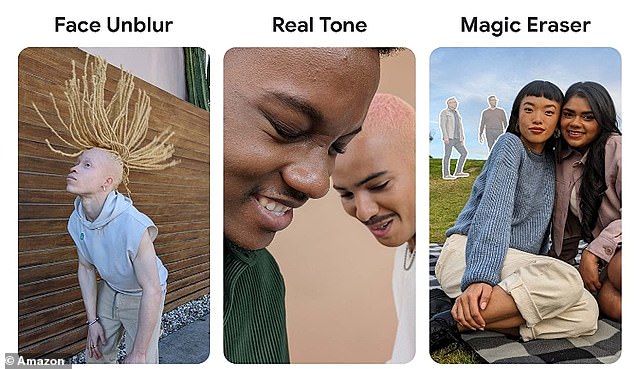 Firstly, the camera app contains a magic eraser so you can make background items disappear or blur into the background. Second, the phone has inbuilt Face Unblur so features remain sharp even when in movement.

It also has a feature called Real Tone which shows the nuances of different skin tones authentically so that your pictures feel more alive.

Nobody could question that the battery is also significantly better than an iPhone’s as it’s designed to last 24-hours on a single charge. When you plug it in, just a few minutes of charge gets you a few hours more battery life. 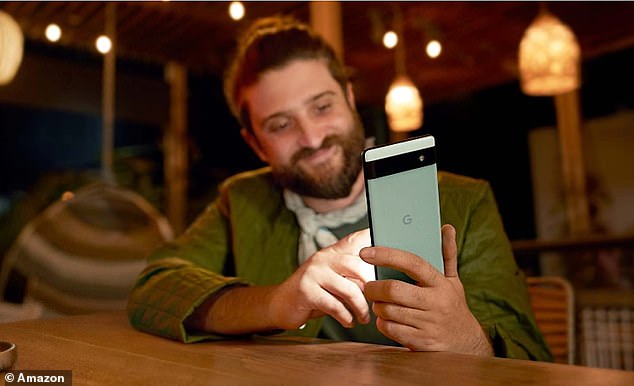 The battery is even adaptive, meaning it learns your favorite apps and doesn’t waste power on the ones you rarely use.

Travel a lot or mix with foreign communities?  The Google Pixel 6A has a Live Translate feature meaning you can chat in 11 different languages and translate signs through the camera. 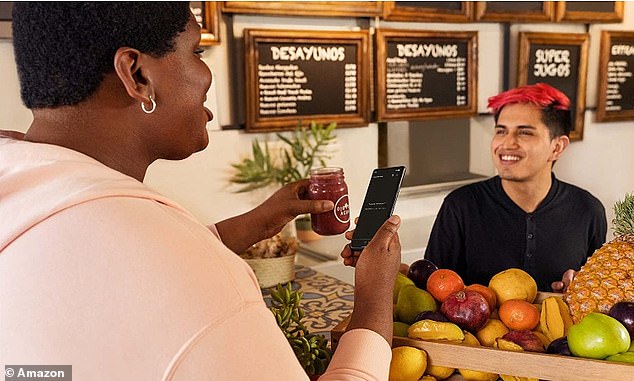 Want to communicate with people who speak different languages? The Pixel 6A can do that for you in real time to make shopping or ordering food so much easier

An IP67 Waterproof rating means the phone can handle some dust and water, so you never have to worry about taking it on adventures.

All you have to think about is getting the phone while it’s such a great deal. We suggest heading to Amazon right now as we don’t know how long it will stay at the bargain price of $299.