Do you know your gravadlax from your fritto misto? Try the great fish quiz to see how many fancy dishes YOU can name

We eat it cooked or raw, wrapped in batter or smothered in the most delicately complex of sauces.

But if you’re one of the 87 per cent of Britons who love consuming it, you may be surprised to learn that we don’t know all that much about fish.

It seems that many of us are often left baffled by the descriptions on restaurant menus and don’t know our gravadlax from our gambas.

(For those not in know, gravadlax is cured salmon with dill while gambas are Spanish prawns cooked in garlic.)

A survey suggests that 41 per cent of diners have faced the embarrassment of not understanding that sashimi is a Japanese dish of sliced raw fish.

Forty-six per cent did not know that ceviche is also a raw dish, with the fish cured in lemon or lime juice.

CAN YOU NAME THESE SIX TYPES OF FISH DISHES FROM A DESCRIPTION AND PICTURE? 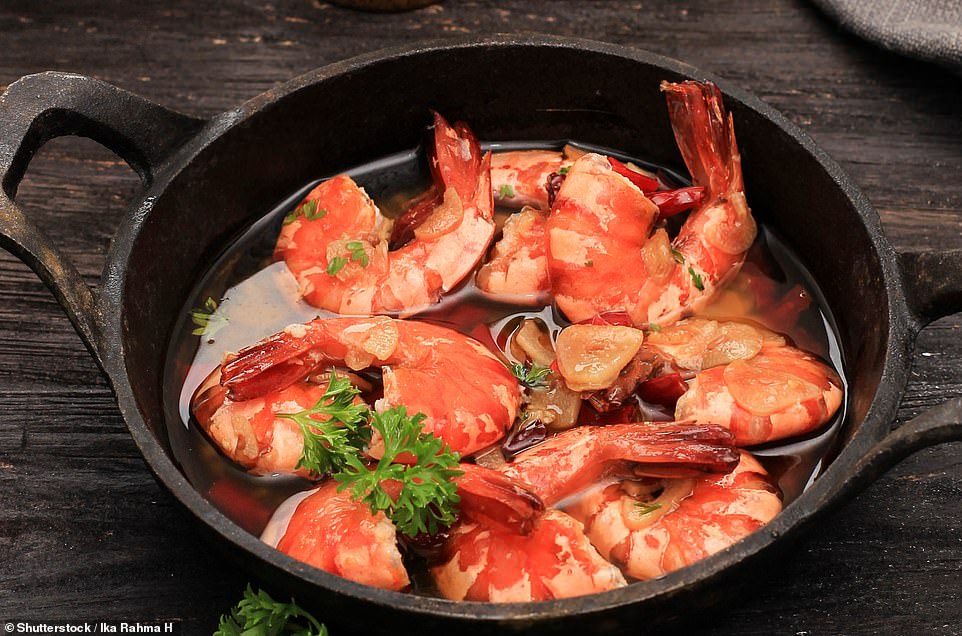 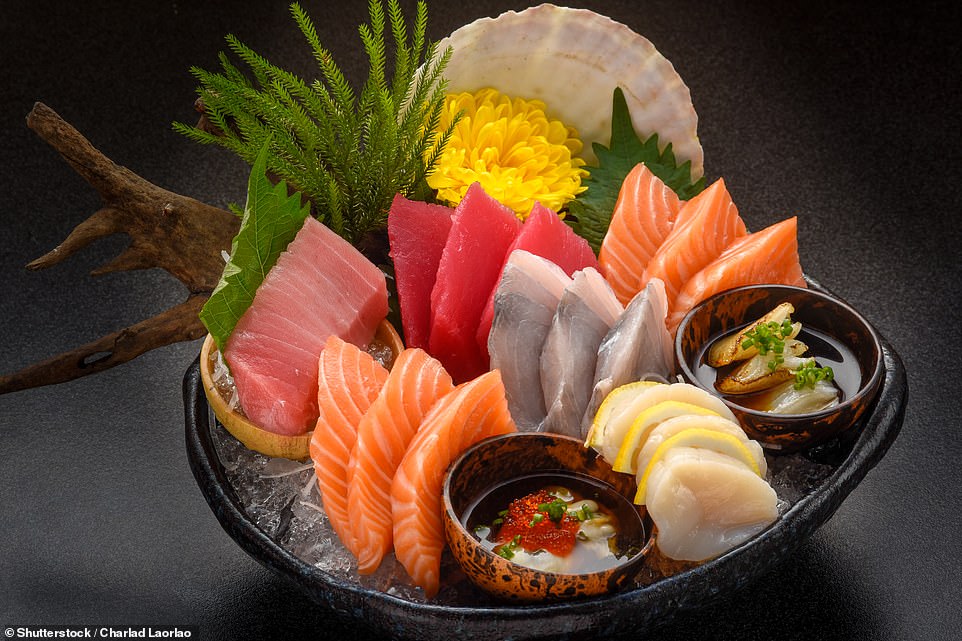 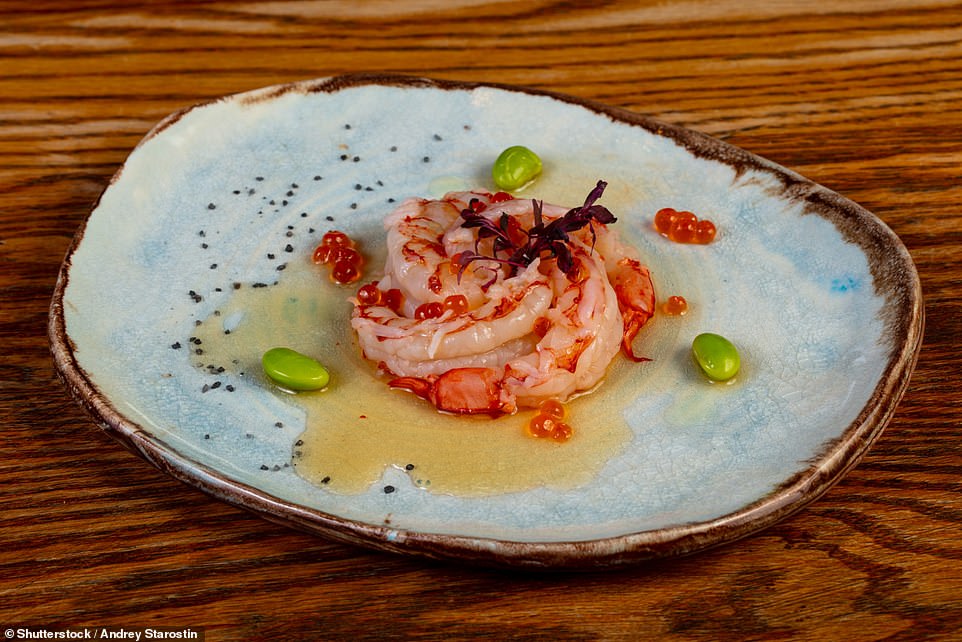 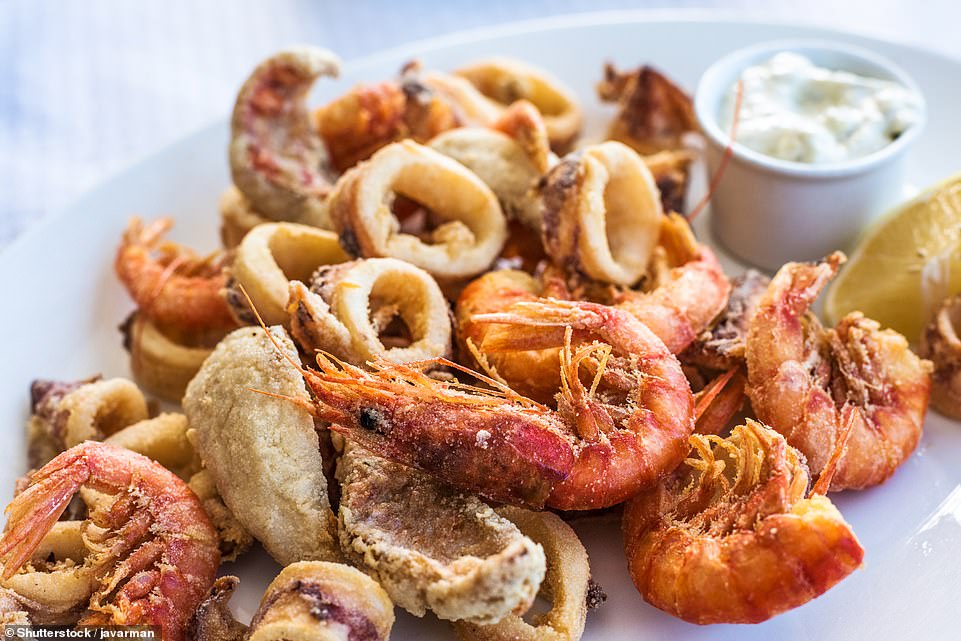 (2) An Italian dish of deep-fried fish and seafood 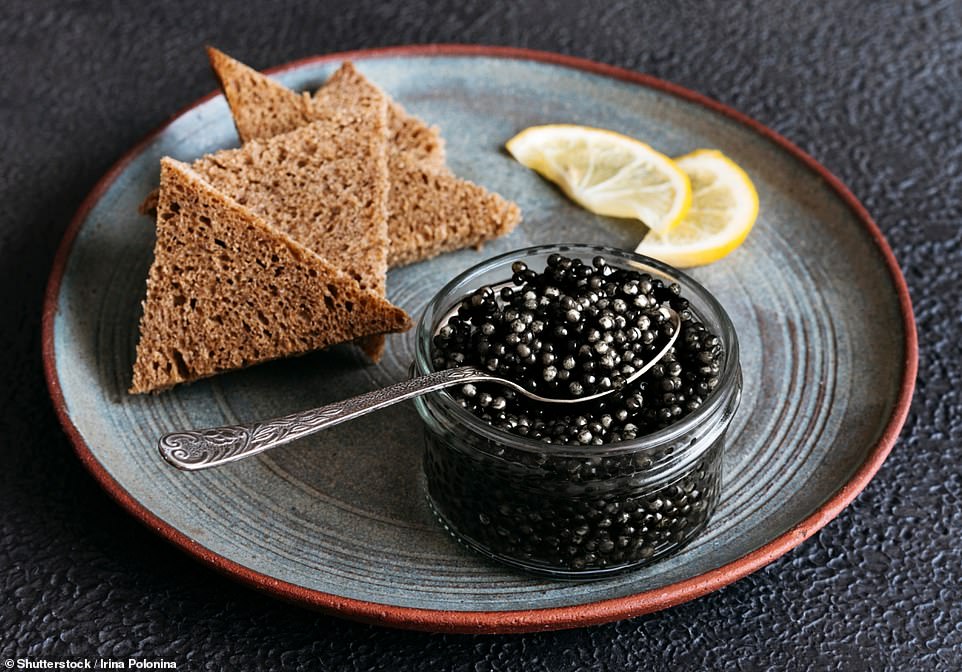 Some 49 per cent admitted having to ask a waiter what frito misto is – an Italian dish of deep-fried fish – while 33 per cent needed to be told that moules mariniere are mussels cooked in cream, garlic and parsley.

Gravadlax defeated 45 per cent and gambas 44 per cent. A surprising 15 per cent even admitted they weren’t sure what caviar was.

The results come from a survey by restaurant booking website TheFork, which found that 62 per cent of us wish we were more knowledgeable about seafood.

In fact, 61 per cent said ordering fish and seafood at a restaurant can be as confusing as ordering the wine. For example, 21 per cent admit they have ordered sashimi or ceviche without realising it was raw.

The survey also shows our lack of knowledge extends to the home, with 47 per cent admitting the only fish they have ever cooked has come from a supermarket – either battered or breaded. 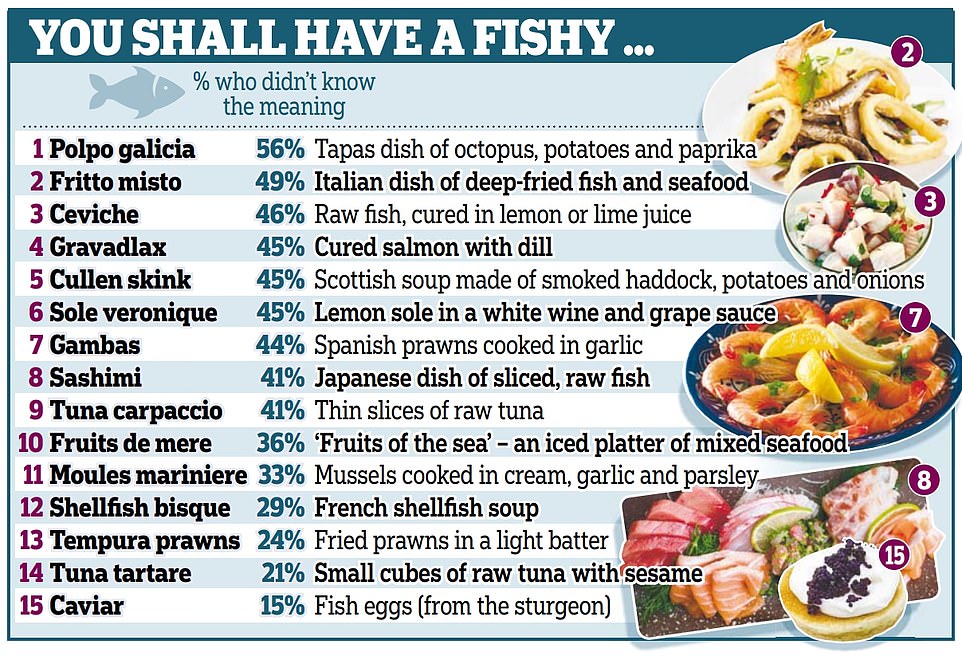 Patrick Hooykaas, managing director at TheFork, said: ‘As our research has uncovered, we’re a nation of fish lovers with absolutely zero idea about fish – from how to pronounce it to how to unlock maximum meat and flavour.

‘TheFork has now teamed up with leading London seafood and fish restaurants available to book on the platform to offer the first ever ‘shellmelier’ steward until September 4.

Just as a sommelier offers specialised knowledge and recommendations on wine, the new service will see fish experts sharing their knowledge with restaurant patrons – from where to locate the tastiest, most tender meat in a crab leg to how to shuck an oyster perfectly every time.