Can boozy puddings push you over the drink limit? Alcohol-soaked Christmas desserts could impair ability to drive

If you’re driving, you should think twice before tucking into a second helping of Christmas pudding.

Researchers found the alcohol-soaked dessert could push motorists over the drink-drive limit.

The festive treat is usually infused with brandy, cognac, rum, sherry and cider.

The booziest is sold by Harrods as its 12-Months Matured Decadent Christmas Pudding, is 30 per cent alcohol

The booziest is sold by Harrods as its 12-Months Matured Decadent Christmas Pudding, is 30 per cent alcohol – so a quarter is equivalent to a glass of wine or half a pint of beer.

Aldi and Sainsbury’s sell the treat with almost 20 per cent alcohol.

Food and drink expert Martin Isark told the Sun a pudding with 30 per cent alcohol is a ‘dangerous dessert’ for children and drivers – and it should come with a warning.

In England the drink-drive limit for motorists is 80mg of alcohol for every 100ml of blood, but campaigners say there is no safe amount to drink before driving because of the unknown effect it has on the body.

It means a seemingly innocent Christmas pudding could rule drivers off the road for hours while the alcohol is absorbed by their system. 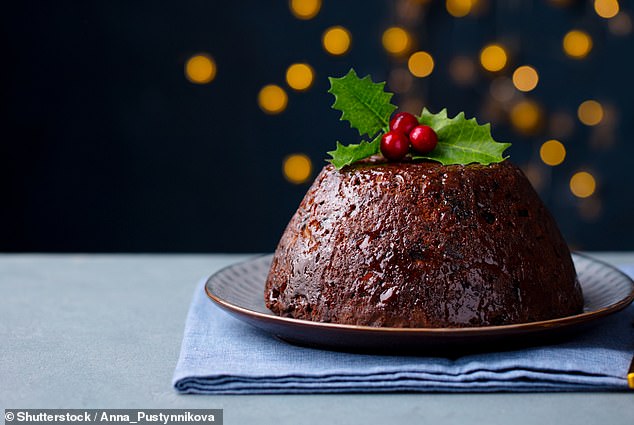 Microwavable puddings (file image) are also more likely to retain their alcohol content once cooked, according to Mr Isark

He said: ‘The Christmas pudding is not just for grown-ups, it’s for everyone.

‘One with 30 per cent alcohol in the ingredients is fine for drinkers, but for children and drivers it is a dangerous dessert.

‘Most consumers don’t check the percentage of booze on the ingredient label and would be shocked to discover the copious amounts of alcohol they contain.’

Microwavable puddings are also more likely to retain their alcohol content once cooked, according to Mr Isark.

‘The longer you cook a Christmas pudding the greater the chance of the alcohol evaporating,’ he said in 2010.

‘If you zap it in a microwave oven for three minutes the pudding will retain more of its alcohol than one that has been steamed for something like two hours.’ 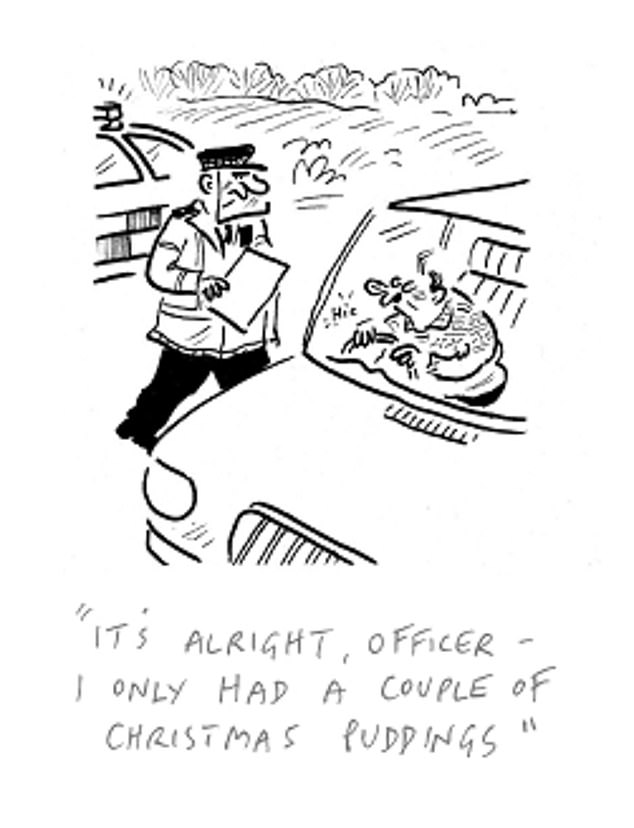