By Harriet Dennys City Correspondent For The Mail On Sunday

Bosses at two of Britain’s biggest airlines last night piled pressure on the Government to get passengers flying again as soon as lockdown ends – and fuel an economic recovery.

New British Airways chief executive Sean Doyle and Virgin Atlantic boss Shai Weiss called for passengers to be tested for Covid before leaving the UK rather than being quarantined for 14 days when returning.

They want the Government to rubber-stamp a new system where passengers take a ‘gold-standard’ PCR (polymerase chain reaction) test 72 hours before departure – followed by self-isolation.

Passengers would take a second, more rapid test when they arrived at the airport. Those who tested negative could travel without quarantine restrictions.

The PCR test costs about £120 but it is hoped this will fall in the future. The quarantine time for passengers arriving in the UK is expected to be cut from 14 days to seven days next month in an announcement expected as soon as this week.

But Mr Doyle warned that the plans being draw up by the Government will not go far enough. He warned that Britain was ‘being left behind’ as other major economies such as Germany replaced quarantine with testing, and urged Ministers to promote air travel as a safe option to boost export and trade in the run-up to leaving the EU. Most passenger flights carry some cargo. 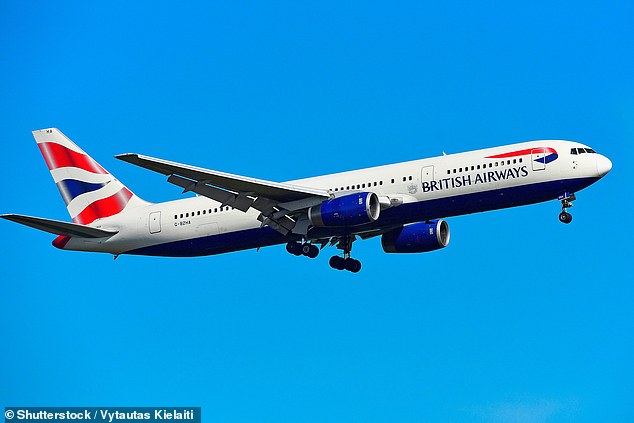 Passengers would take a second, more rapid test when they arrived at the airport. Those who tested negative could travel without quarantine restrictions. Pictured: British Airways Boeing 767

Mr Doyle said: ‘People want to travel but our skies remain all but closed. We need our Government to introduce a system that allows travellers to take reliable, affordable tests before departure so they are confident that other passengers are Covid-free. The UK’s economic recovery depends on the swift reopening of its skies.’

Mr Weiss added: ‘It is vital that when lockdown ends on December 2, the Government has implemented a robust pre-departure testing regime to open up the skies, safely replace quarantine and boost consumer confidence.’

He said new data showed that the 14-day quarantine system was the ‘least effective’ method of curbing Covid-19 and the Government was ‘significantly underestimating’ the efficacy of passenger testing.

He added: ‘To ensure the survival of the UK aviation sector and protect 500,000 jobs reliant on it, the Government must move rapidly towards a single test pre-departure, which would be at least 50 per cent more effective than quarantine.’

Airline bosses say air travel is safe because modern aircraft use HEPA air filters that remove 99.9 per cent of viruses and bacteria, meaning the air quality on planes is comparable with hospital operating theatres. Mr Doyle said: ‘The risk of contracting Covid-19 on aircraft is extremely low, with only 44 cases of Covid-19 linked to flights this year when 1.2 billion passengers travelled.’ 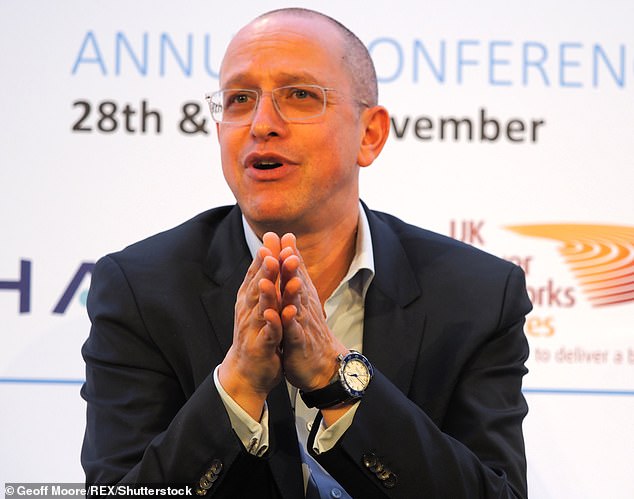 Heathrow chief executive John Holland-Kaye said: ‘Exporters need to be able to get out into the world to sell their goods. They are missing out at the moment because they can’t meet their customers, and the passenger planes that carry their goods aren’t flying.

‘Ministers urgently need to set up a trial for quarantine-free travel with the US, which represents one in five inbound flights to Heathrow and is Britain’s biggest trading partner outside the EU.’

He added: ‘I hope we could get a pilot up and running with the US before Christmas. If the UK and the US can get a pre-departure testing pilot working, that will become the template other countries then copy.’