EXPRESS INFORMER > News & Politics > After researching our need to keep up with the Joneses: save your money, because you never can!

While in my early 20s, I lived in a house-share with a hippy called Isabella. She was immensely proud of the fact she spent her days not toiling for the ‘capitalist merry-go-round’, but hanging around in the park smoking pot.

She was also immensely proud of her baggy, patched trousers and her yin-yang ankle tattoo. She was immensely proud, too, of her hole-ridden Converse All Star trainers. She looked down her nose at ‘consumer culture’ with its snobbish obsession with status symbols.

But, the fact is, Isabella is one of the most status-obsessed snobs I have ever encountered.

She believed she was resisting the lure of the status symbol. But Isabella was robed in status symbols from head to partially exposed toe. Her beaten up Converse were every bit as much a status symbol as Chanel’s signature tweed jacket.

Will Storr explores a few simple ideas to lessen the effect of our desire for status, as it’s revealed our pursuit of symbols can become an obsession

She wore them proudly, showing them off as a symbol of her counterculture identity. They demonstrated her superiority to little people like me, who preferred their shoes to function as shoes.

What Isabella didn’t understand was that nobody is immune to the lure of status. It’s wired into us. When our brains were doing much of their evolution, we lived in tribes in which rewards were distributed depending on status: the more we had, the more food we enjoyed, the safer our sleeping sites, the greater our choice of mates, and the more powerful our influence.

Earning status made pretty much everything better. This was true 20,000 years ago and it remains true today.

Our brains are programmed to pursue status. We just can’t help it, no matter how hard we try. When psychologists studied 3,700 meditators, who practised reducing their attachment to ‘ego needs such as social approval and success’, they were found to be very pleased with themselves, scoring highly in measures of ‘spiritual superiority’.

We love to show our status off, whether it’s the car we drive, our handbags, our wellness practices or our taste in literature.

The pursuit of such symbols can easily come to obsess us. Although it’s not possible to completely rid ourselves of this craving, we can lessen the effect it has on us by understanding a few simple ideas.

1. Stop thinking that you can buy status

Today’s global luxury market is worth around $1.2 trillion per year, with $285 billion being spent on goods.

In the luxury attire business, the general rule is the larger the logo, the lower the status and therefore price. 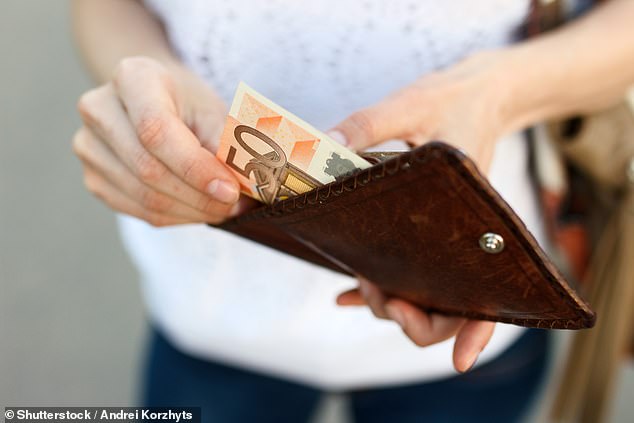 When we use objects like shoes, watches and cars as symbols, we’re trying to convince others that we have a certain rank. But you can’t buy status.

People tend to give others status when they demonstrate good behaviour, proving themselves to be either virtuous or competent at tasks. The most expensive heels in the world won’t earn you status if everyone thinks you’re mean and useless.

The trouble with status is that it’s relative: the higher those around us climb, the lower we feel in comparison.

Morrissey was right when he sang, ‘We hate it when our friends become successful’. When neuroscientists had participants in a study read about someone popular, rich and smart, they saw the brain regions involved in the perception of pain become activated. Then, when they read of this invented person suffering a demotion, their pleasure systems flared up.

This, sadly, is human nature. Rather than earning you status, that glittering trinket you’ve got your eye on could easily have the effect of causing others to resentfully knock you down.

3. Don’t compete with the world

We evolved in relatively small groups, and are designed to play for status with those we share our lives with. But in today’s global, connected world, we can feel like we’re competing with everyone.

Middle-aged people often try hopelessly to compete with the young. But the games of youthful beauty are there for the young and beautiful. Age should bring new games to play, focused on skill, resources and wisdom.

4. Find another way to feel good

Feeling part of a close group of people, be it family, friends or colleagues, is a fundamental human need.

Connection is no less important than status, and its rewards can bring a joy that far outlasts that of dropping £1,000 on a fractionally better iPhone. 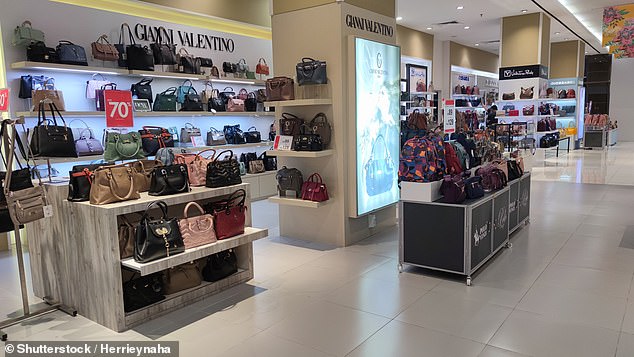 When researchers tried to locate the point at which our need for status, once we’ve acquired it, levels off, they couldn’t find it.

Our desire for status is never satisfied because we can’t actually possess it in the same way we can possess a physical object.

Our status can always be taken from us: the symbols we spend so much money on can be demeaned by a passer-by, replaced by a new and better model, or bettered by a rival.

6. Learn a lesson from this island tribe

Our brains do an amazing job of persuading us that the status symbols we crave are incredibly important. We’re driven to scrimp and save and fight for them. But they’re just symbols we play games with, like plastic hotels on a Monopoly board.

In 1948, the anthropologist William Bascom published a study about a status game on the Micronesian island of Pohnpei that was based on yams.

Men who brought big yams to feasts won significant status. The owner of the largest yam would be declared ‘Number One’ by his rivals and praised by the chief.

The men of Pohnpei were driven to obsession by this game, growing their yams in secret, remote plots they’d creep out of bed at two in the morning to tend to.

A single yam could take ten years to grow, reach over 4 m in length, weigh more than 90 kg and require as many as 12 men to carry into the feast using a special stretcher.

When the lure of status symbols becomes too much, it’s helpful to remind ourselves of the yam game. It’s no different to the games we play, using phones, cars, houses, parenting skills — and even hole-ridden Converse All Stars.

THE Status Game: On Social Position and How We Use It by Will Storr (£20, William Collins) is out now.