By Gina Kalsi For Mailonline

An adult actress who filmed a pornographic video in a Travelodge said she has done nothing wrong, despite the hotel giant considering legal action.

Lacey Amour, 23, from South Wales and 27 others went to a Travelodge in Cobalt Business Park, Newcastle, on December 12 last year to film content.

Bosses were outraged to discover that the group was using their hotel to film sex acts.

The hotel giant said it would not hesitate to take legal action if the investigation finds that there was a breach of its terms and conditions.

However Ms Amour said that her industry faces ‘injustice’ and ‘discrimination’ that other professions do not face. 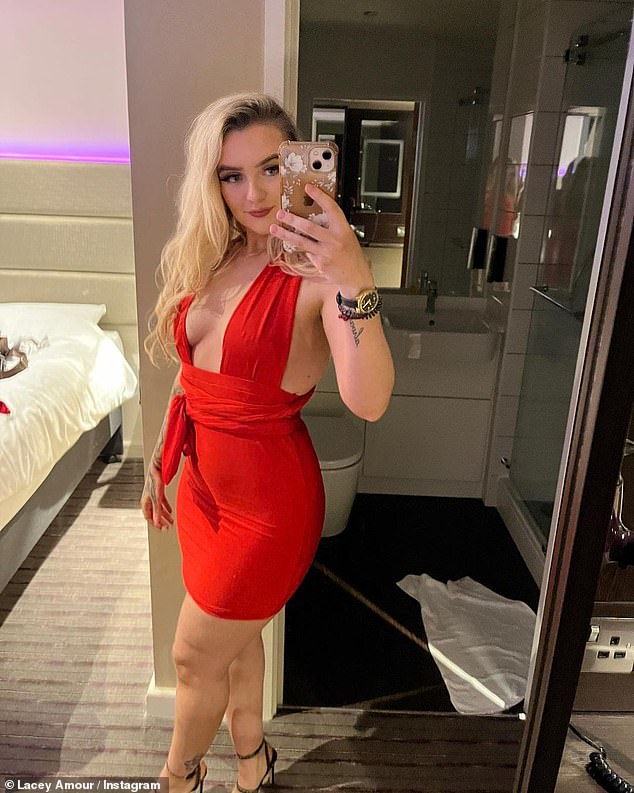 Lacey Amour, 23, from South Wales, that her industry faces ‘injustice’ and ‘discrimination’ that other professions do not face

After getting stuck in the snow, the group resorted to booking four double rooms, which cost £43 a night, and a family room to conduct their business. 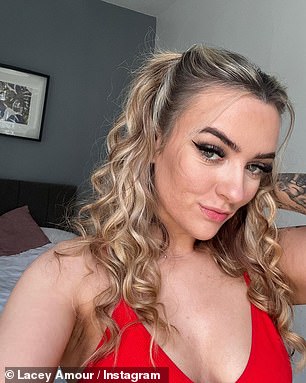 Ms Amour told BBC News that the adult content creation industry is one of the ‘longest-running’ and that people who are involved in that line of work ‘face injustice and discrimination that other industries don’t.’

The X-rated models supposedly posed in the corridors and lifts while families stayed for weekend breaks.

However, Ms Amour said that no filming took place in public areas and that any recording had been conducted in private.

One image showed seven women on a single bed. Ms Amour told The Sun: ‘We’re just trying to do our jobs.’

A spokesperson for Travelodge said: ‘We have been made aware of an allegation that filming may have taken place in one of our hotels, without our authorisation and against the terms of our booking conditions.

‘We were not aware of this reservation as it was made online, similar to the millions of bookings made via our website.

‘We are currently conducting an investigation regarding this incident and we will have no hesitation in terminating any future bookings and taking legal action if we believe an individual is in breach of our terms and conditions.’ 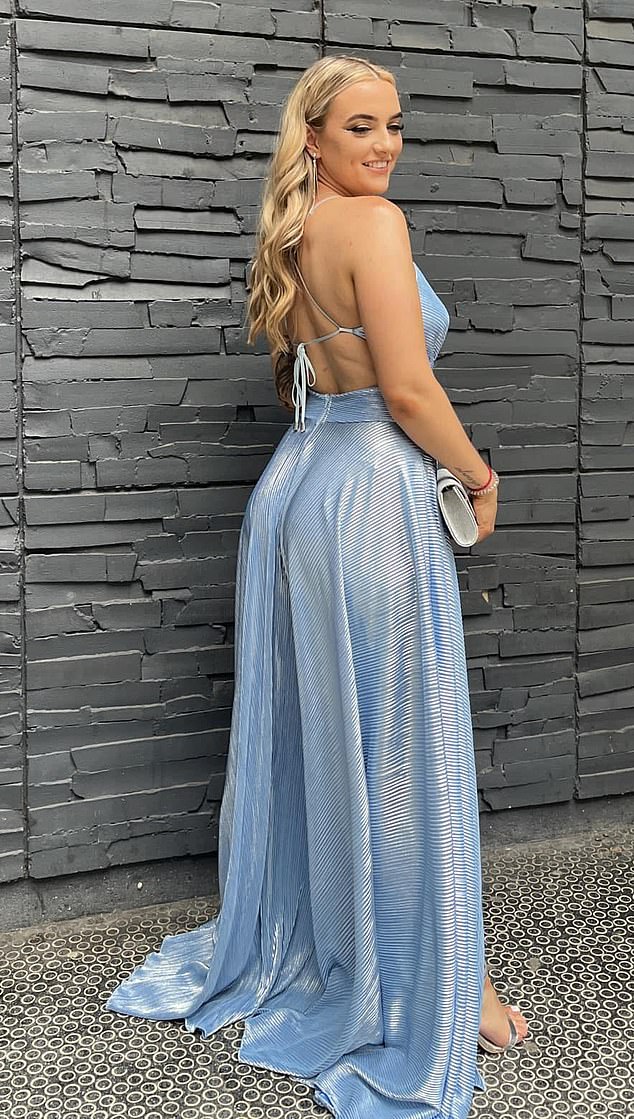 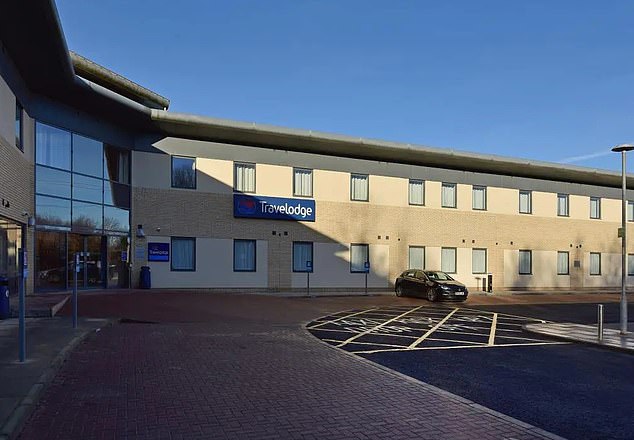