The last time Beyoncé released a solo album, she gave us Lemonade, a ‘visual’ collection that arrived, with no prior warning, in 2016. There were cinematic videos to accompany each track, and the record was billed, by Queen Bey herself, as ‘a conceptual project based on every woman’s journey of self knowledge and healing.’

There’s no such lofty preamble with the American superstar’s latest, Renaissance. A euphoric celebration of dance music that sets her rich, supple voice to four-on-the-floor rhythms harking back to 1970s disco, 1980s electronic pop and 1990s house music. With the visuals pencilled in for later, the onus this time is firmly on the music.

The Texan singer, 40, describes this as a record ‘free of perfectionism and overthinking,’ and it certainly allows one of pop’s most fastidious operators to let her hair down — quite literally on an album sleeve that features her in a Lady Godiva pose atop a crystal horse, with only strategically-placed jewels and her cascading locks protecting her modesty. 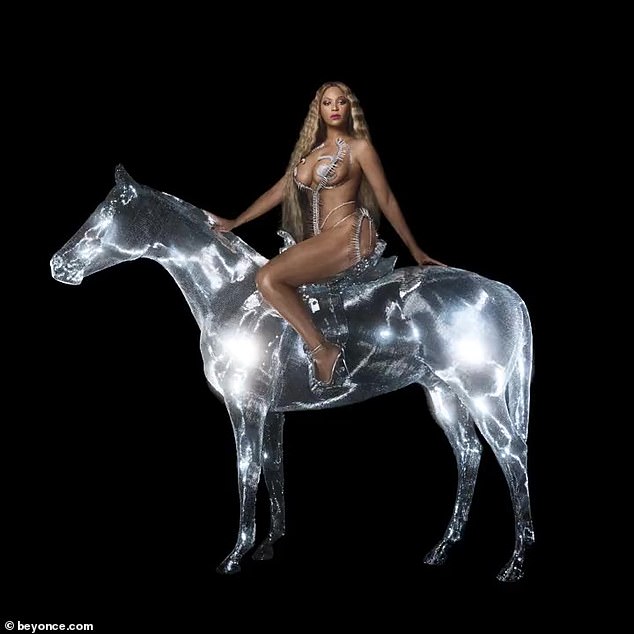 Having made her name in the 1990s, singing bootylicious pop and soul with R&B trio Destiny’s Child, she has become more adventurous with each release. The ‘musical gumbo’ of her fourth album, 4, was a turning point — and the 16 tracks here, over an hour’s worth of music, accelerate the process of broadening her appeal.

Her cause is helped by being able to call on some of the slickest collaborators money can buy. Big name US producers Tricky Stewart and The-Dream are on hand. Chic’s Nile Rodgers adds his signature guitar licks to the old-school, Studio 54-style funk of Cuff It. Underneath the free-flowing spontaneity of Beyoncé’s vocal performances, there’s no shortage of craft and professionalism behind the scenes.

The album is expertly sequenced to replicate the feel of a good night out. With tracks segueing into one another like the club mix of an Ibiza DJ, it repays being listened to in full. We open smoothly, with lithe soul ballad I’m That Girl, before the album picks up tempo: Alien Superstar is stripped-down and electronic; Break My Soul a classic house track.

A mellower middle section includes Church Girl, a track that would have once been deemed ‘rare groove’, and Plastic Off The Sofa. The latter features female R&B musician Syd Bennett, of highly-regarded LA soul band The Internet: amid the big-name producers, there’s space for less familiar names. In addition to Bennett, there’s a cameo from experimental London producer AG Cook.

There’s also, on Move, an intriguing cameo from Grace Jones, whose low-pitched intonations are instantly recognisable. Jones, in her autobiography I’ll Never Write My Memoirs, appeared to criticise Beyoncé (along with Rihanna, Miley Cyrus and Madonna) for being ‘in the middle of the road.’ There’s clearly been a rapprochement between the two singers.

Having addressed Civil Rights issues and her marriage woes on Lemonade, Beyoncé largely avoids the political, or anything too personal, here. She sings of being ‘comfortable in my skin, cozy with who I am,’ on Cozy, and asserts that ‘nobody can judge me but me’ on Church Girl, but her post-pandemic mission generally seems to involve bringing good cheer to the summer. ‘Pretty girls to the floor,’ she demands on Pure/Honey. Break My Soul is about escaping the daily grind.

She finishes, on Summer Renaissance, by sampling the undulating synth line from Donna Summer’s I Feel Love, a song that has been inspiring other musicians ever since it persuaded Glasgow rock band Simple Minds to tone down the guitars and immerse themselves in electronics. Queen Bey’s take veers too close for comfort to being a straight cover, but it shows the enduring appeal of a dance classic.

Putting aside the one-off singles Black Parade (2020) and Be Alive (2021), the latter a power ballad from the King Richard soundtrack, Renaissance is Beyoncé’s first major release since the start of the pandemic. And, if we’re looking for a summer tonic from one of the biggest stars on the planet, she’s that girl. 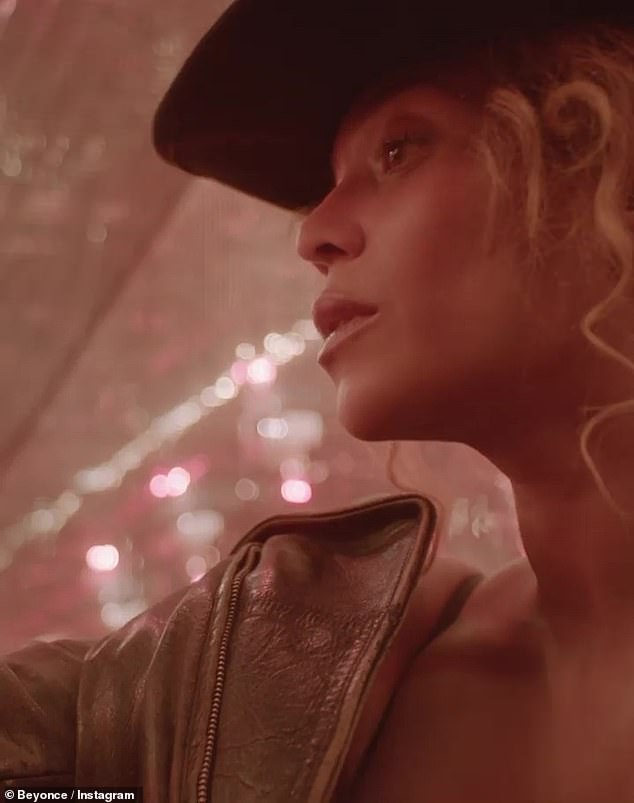 That girl! Renaissance is Beyoncé’s first major release since the start of the pandemic. And, if we’re looking for a summer tonic from one of the biggest stars on the planet, she’s that girl