An actress refused to appear on Woman’s Hour this morning after accusing host Emma Barnett of making ‘degrading and vile’ comments about her.

Kelechi Okafor was set to talk on the BBC Radio 4 show to discuss the #MeToo movement with new presenter Emma Barnett.

But as the programme was live on air, the British actress revealed she had come off the show, writing: ‘Because what I’ve just had to witness is absolutely degrading and vile.’

Posting a video to Instagram, Ms Okafor said: ‘I won’t be going on Woman’s Hour now. The host didn’t realise her mic was on as she was talking s*** about me to the producers.’

She added on Twitter: ‘The host didn’t realise her mic was on as she was talking about me before the interview started is all I’m going to say.

‘You can have a genuine concern about something you’ve been told about me and address it in a manner that is kind. That wasn’t what took place.

‘Myself and the other people who would be talking during the segment could hear me being talked about like a d******d.’

Barnett took over Woman’s Hour on Monday, replacing Jane Garvey who had been in the seat for some 13 years.

Kelechi Okafor was set to appear on the BBC Radio 4 show to discuss the #MeToo movement one year after it began. But the British actress took to social media as Woman’s Hour was on air, claiming she had come off the programme 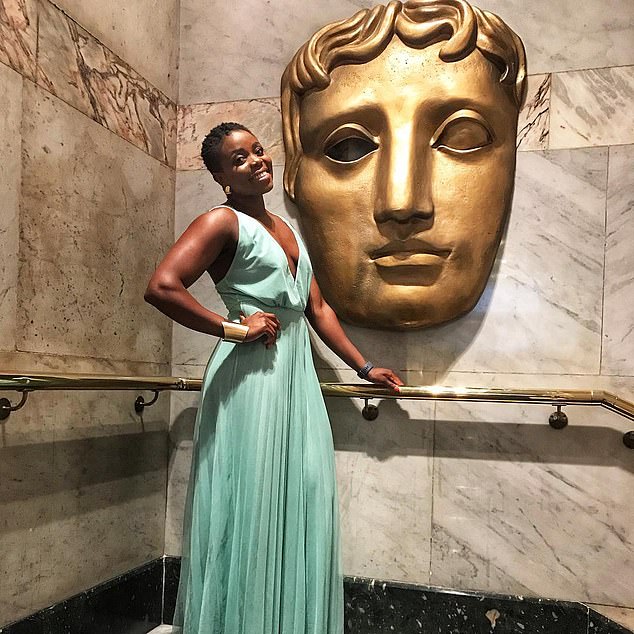 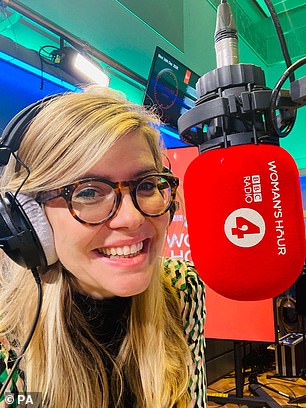 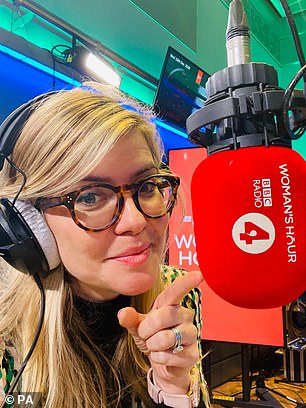 Emma Barnett (pictured, left and right on her first show on Monday) has taken over the Radio 4 staple, which has aired since 1946

Who is Kelechi Okafor?

Actress Kelechi Okafor was born in Lagos, Nigeria, and raised in south London.

She works as an actress and twerking instructor.

She has appeared in TV adverts for Maltesers, Samsung and Irn Bru as well as on stage.

She is the founder of the Kelechnekoff Fitness Studio in Peckham, south London which runs pole dancing and twerking classes for black women and non-binary people.

On the show this morning, Barnett spoke to Hollywood actresses Caitlin Dulany and Rosanna Arquette about the #MeToo movement.

Ms Okafor has appeared in TV adverts for Maltesers, Samsung and Irn Bru as well as on stage and documentaries.

She tweeted fans to reveal she left the show after allegedly hearing a conversation when a mic was accidentally left on.

She tweeted: ‘Hi guys I’m coming off woman’s hour because what I’ve just had to witness is absolutely degrading and vile.

‘It was on your producers to have explained and done their research. It was on you to check your mic.

‘The need for me on today’s show was to offer balance to these wayward women thinking that the MeToo movement is no longer needed.

‘The fact is that if you feel it’s no longer needed for your white middle class sensibilities marginalised voices still need it.

‘We haven’t heard from everybody regarding the violations they’ve faced. The originators of the MeToo movement were Black women. From enslaved Black women who were raped by slave owners to Tarana Burke yet their voices are yet to be honoured.’

The alleged conversation appears to have taken place off air.

Ms Okafor and the BBC have been contacted for comment. 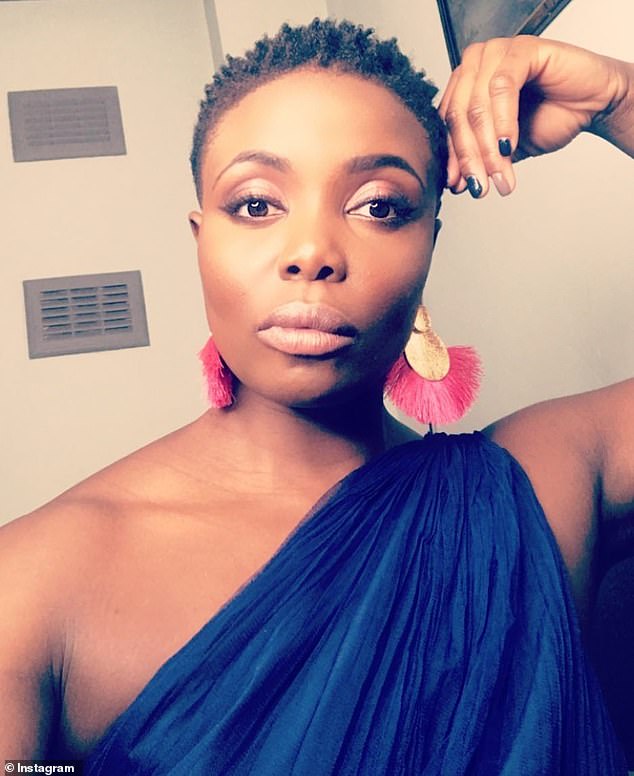 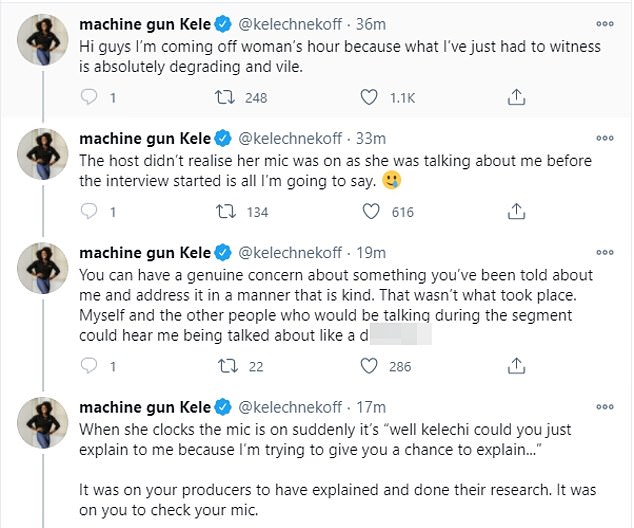 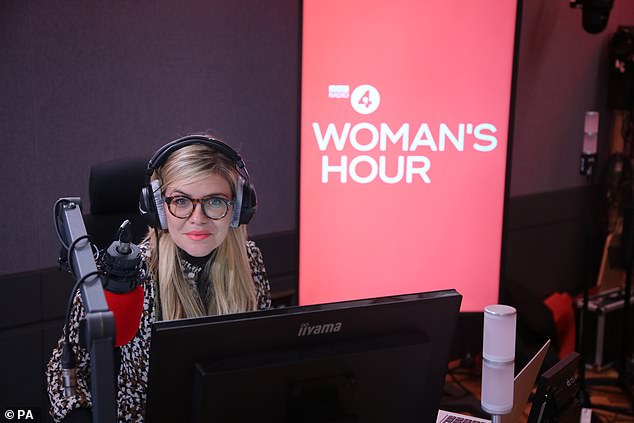 BBC Breakfast presenter Naga Munchetty moved into the slot on Radio 5 live that she had previously occupied.

Outgoing host Jane Garvey signed off her final Woman’s Hour broadcast after 13 years on January 1 – declaring that the ‘show needs to move on and now it can’.

Miss Garvey told listeners: ‘During the course of these cataclysmic years on Woman’s Hour, I’ve learnt that actually, for all sorts of reasons, women have to be that bit better, we have to try harder (than men), it’s going to be a bit tougher for us.’

Today’s programme about the ‘Me Too’ movement’ took place one year on from the start of Harvey Weinstein’s court case in America.

Barnett was discussing, ‘what the #MeToo movement has achieved and the unintended consequences.’

But the show also sparked anger among some listeners after one of the actresses claimed some women ‘lied’ about sexual abuse accusations.

She told the show: ‘There are the bad apples out there that jump on the band wagon and maybe aren’t telling the truth..you hope there aren’t too many liars out there.’