The ABC is reportedly considering whether to leave Twitter after Elon Musk took over the reins of the social media platform – with concerns the Tesla boss will open the doors to a plethora of hate speech, misinformation and cyber-bullying.

Musk spent $44billion to complete his buyout of the social media company last month and has promised advertisers that the platform will not turn into ‘a free-for-all hellscape’.

But there has already been a mass exodus of media figures and journalists.

The ABC and its journalists have considered leaving Twitter since Elon Musk’s takeover, with fears the Tesla boss will open the platform up to a plethora of online abuse, bigotry and misinformation

Statistics from the ABC show that Twitter is already a dangerous place for the public broadcaster’s journalists, who are seeking help from its ‘social media wellbeing advisor’.

The ABC’s annual report reveals there were 76 ‘social media safety’ incidents at the ABC for the year to June 2022.

The ABC reported that social media wellbeing adviser Nicolle White, who started in the role in September 2020, had ‘assisted’ with 94 incidents.

In those 94 cases, 48 staff members were at a ‘high-risk of abuse’ because a story they had worked on or an incident they were involved in was trending on Twitter or being mentioned in other media outlets.

The annual report acknowledged that ‘online safety, especially in the social media environment, represents a growing risk to ABC workers, talent, and audiences’.

The public broadcaster is actively ensuring online safety for employees, talent and audiences through ‘in-house staff’.

There have also been more calls at the public broadcaster for another social media wellbeing advisor,’ reports The Australian. 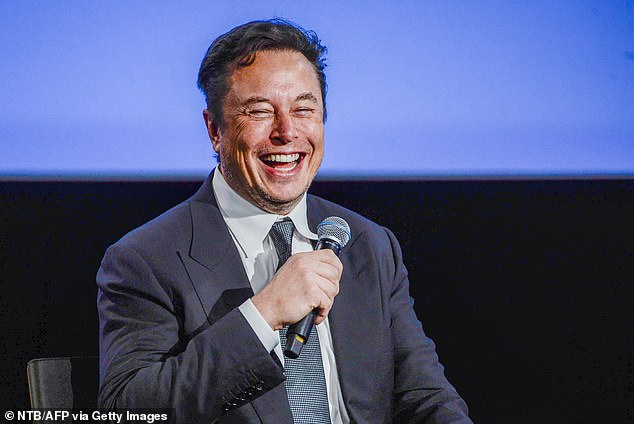 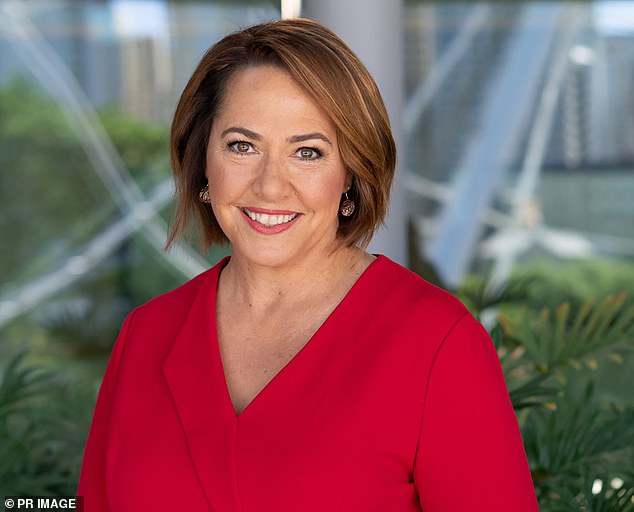 He examined the flaws in the new Twitter Blue service, Musk’s past controversial tweets, decisions to sack Twitter staff, cutting back on moderation and concerns raised that the platform will become a base for abuse, bigotry and misinformation.

‘It’s no big surprise that many people are worried what the new Chief Twit will do with his toy,’ Barry said.

‘If Musk opens up the floodgates to misinformation, fake news and hate speech, you’ll expect journalists and media companies to take leave as well.’

He added that the ABC were ‘weighing up if it wants to remain on Twitter under Musk’s new world order’. 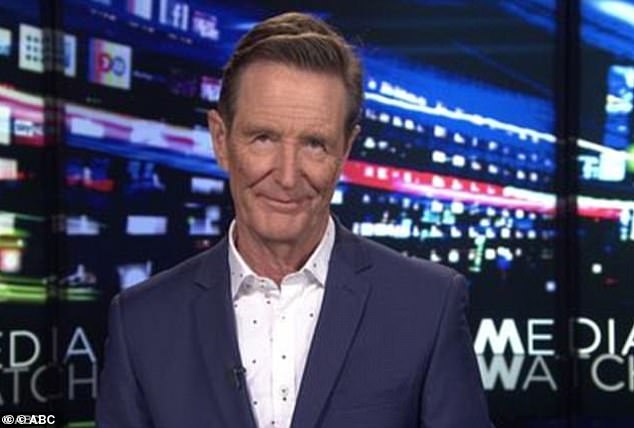 He explained that he was putting ‘all employees on notice’ over habitually using the platform as many were invested in online discourse.

‘In regards to the fact that all people who are active on personal use of social media, especially Twitter, I think you can say I’ve cautioned all of them,’ he said.

The rising number of social media-related cases at the ABC is expected drive costs up for the public broadcaster.

The annual report revealed insurer Comcare had raised its costs to cover the ABC from $3.3million in the year to June 2022 to $3.8million for up to June next year.

This difference is due to ‘mental health stress’ and issues, which will likely see the public broadcaster either find ways to police staff members’ social media use and trolling from other users or convince them to leave the platform altogether.