Aaron Ramsey ‘could make a return to the Premier League in January’ with Newcastle as Juventus look to offload the Welshman, with Toon ‘not scared of the midfielder’s hefty salary demands’

Aaron Ramsey’s move to Juventus wasn’t the success he was hoping for and now the Serie A side ‘could let him return to the Premier League’ as they look to offload him.

The 30-year-old moved to Turin on a free transfer at the end of the 2019 season but frequent injury problems have led to a disrupted career at the Allianz Stadium, restricting him to just 49 Serie A appearances and Juventus have grown frustrated with the Welshman.

Ramsey has found himself out of favour since Max Allegri’s return to the club, making just five appearances across all competitions, including one start, this season.

Juve also need his high wages off the books if they are to have a chance of persuading Paul Pogba to return from Manchester United.

Despite the midfielder having more than a year left on his contract, the Italian side could let him move in January with the Premier League touted as a destination.

According to Calciomercato, Juventus are keen to get rid of the player who is set to continue earning approximately €10m net (roughly £8.5m) per season until 2023, despite not playing a single minute of football since September. 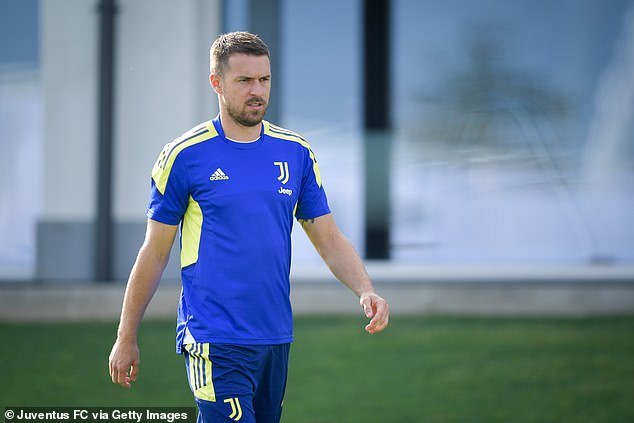 But Ramsey could complicate their plans as he would only be prepared to leave the club for a significant severance payout, rather than walking away from his contract for nothing.

Yet, if Juve allow a free January move, they may have another way to get the midfielder’s wages off the books.

Newly mega-rich Newcastle have inevitably been linked to the Wales international and the club are ‘not scared’ of Ramsey’s salary demands, according to the Mirror.

Ramsey is currently pocketing a gross salary of €14m (£12m) but Newcastle, led by Saudi Arabia’s Public Investment Fund, are now the richest club in the world and are reportedly happy to match his demands.