EXPRESS INFORMER > Travel > A poetic odyssey around Byron’s Britain: Places to visit that are connected to the romantic poet

In 1817 Lord Byron, the romantic poet, was at the height of his fame, or ‘Byromania’ as his wife described it, with his reputation as mad, bad and dangerous to know making him especially alluring to female fans.

His fame endures to this day – and a new book by scholars Geoffrey Bond and Christine Kenyon Jones, titled Dangerous To Show: Byron And His Portraits, tells of how a little lame boy who grew up in Aberdeen became one of our great literary figures. It details Byron’s life story through painting and sculpture and explores how his good looks helped him become a huge celebrity in the Regency period.

Although he travelled widely throughout Europe and died in his early 30s in Greece, his story can be pieced together in Britain, with some wonderful places to visit that are directly connected to him and with enticing places to stay.

Newstead Abbey: The Abbey is Byron’s Gothic ancestral home in Nottinghamshire, inherited when he became Lord Byron, unexpectedly, at the age of ten. Here you can view all kinds of memorabilia, including paintings of the poet looking glamorously melancholy, as portrayed by Thomas Phillips, or moodier in profile by George Harlow, or with Italian-style curls in a miniature by Girolamo Prepiani. Adult tickets from £10 (newsteadabbey.org.uk).

Stay: The Saracen’s Head hotel, in the handsome Georgian market town of Southwell, is an old timber-framed coaching inn where King Charles I was captured and taken to his execution, and also has some of the best surviving medieval wall paintings in the country. It’s close to Burgage Manor, Burgage Green, where a plaque records the teenage Byron’s residence there, with his mother, between 1803 and 1808. B&B from £100 per night (saracensheadhotel.com). 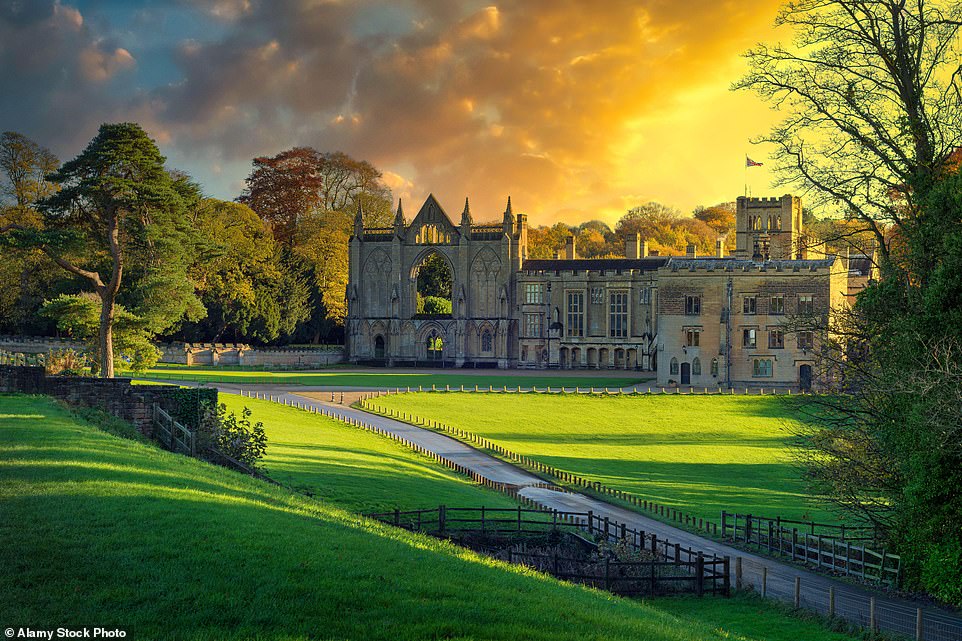 Newstead Abbey is Byron’s Gothic ancestral home in Nottinghamshire, inherited when he became Lord Byron, unexpectedly, at the age of ten. Here you can view all kinds of memorabilia

Bowood House: To see the portrait by Thomas Phillips of Byron wearing his ‘Albanian’ costume, you would have to travel to the British Ambassador’s residence in Athens. But you can see the actual costume and just how Byron might have looked in it in a brilliant, if slightly creepy, waxwork at Bowood House in Wiltshire. In 1814, Byron gave the costume to his friend Margaret Elphinstone and it passed down through her family until it was discovered in a dressing-up box at Bowood in the 1960s.

Stay: The house reopens in the spring but you can stay at the luxurious Bowood Hotel, in the heart of the 2,000-acre estate, year-round. Hotel guests receive complimentary access to Bowood House & Gardens, open from April to October. B&B from £155 per night (bowood.org).

Hughenden Manor: Victorian Prime Minister Benjamin Disraeli idolised Byron and bought an 1813 portrait of him by Richard Westall to hang at Hughenden, his country home in Buckinghamshire.

Now owned by the National Trust, you can tour the beautiful house and gardens. Westall imagined Byron as the melancholy hero of his poem Childe Harold’s Pilgrimage and gave him an Elizabethan-style costume and a sword. In the 1870s, Disraeli supported a campaign to commemorate Byron in London, and the resulting statue can be seen at Hyde Park Corner not far from where Byron lived in 1815-16 with wife Annabella. Tickets from £8 (nationaltrust.org.uk/hughenden).

Stay: Four miles away from Hughenden is the town of Marlow, on the banks of the River Thames, where the historic Chequers pub has been serving beer since before Byron was born. There’s an excellent restaurant and eight cosy bedrooms to choose from. B&B from £80 per night (thechequersmarlow.co.uk).

Trinity College, Cambridge: Byron was a student at Trinity from 1805 to 1807. Undergraduates were forbidden to keep dogs, so he turned up with a full-size performing bear. While he was there Byron fell in love with a choirboy and did very little studying. After his death, a memorial statue by Danish sculptor Bertel Thorvaldsen was placed in Trinity’s Wren Library. It was originally intended for Poets’ Corner in Westminster Abbey, but the Dean refused to have it on account of Byron’s reputation – and Byron had to wait until 1969 to be commemorated in the Abbey. The College is currently closed to visitors due to Covid, but ordinarily it’s possible to visit the Wren Library, the Great Court and Nevile’s Court where Byron is thought to have lived (trin.cam.ac.uk). 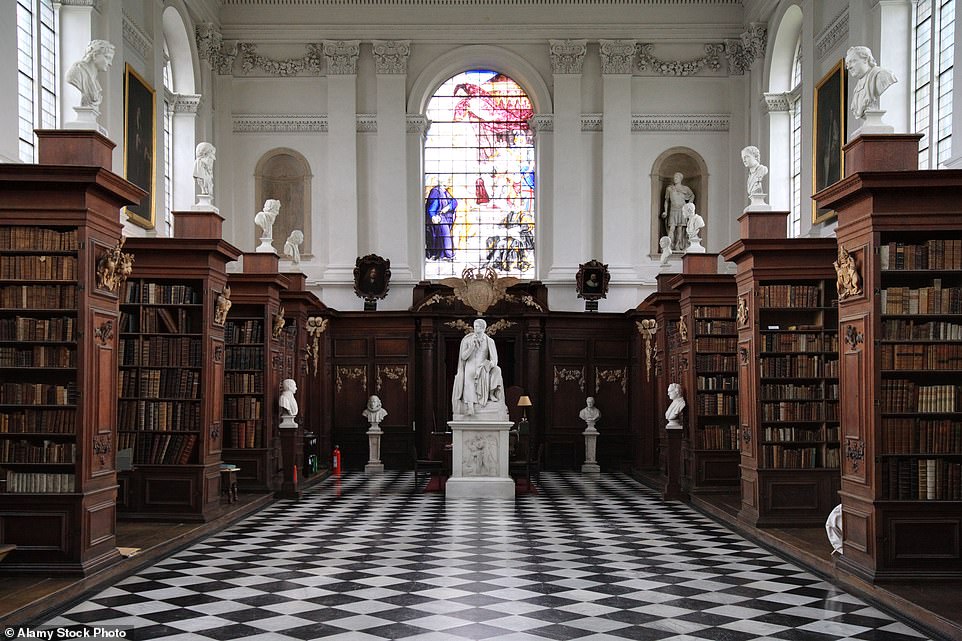 Stay: Less than five minutes from the college, The Varsity Hotel has a roof terrace and bar with sweeping views. B&B from £136 per night (thevarsityhotel.co.uk).

Aberdeen: Byron was born in London, but he was half-Scottish by birth and was brought up in Aberdeen between the ages of one and ten. From birth he had what was probably a club foot, and he and his mother, Catherine Gordon, 13th Laird of Gight, lived in modest lodgings. Her estate was sold off before Byron was born to defray the expenses of his father, Captain ‘Mad Jack’ Byron, who died when Byron was three. The ruined Gight Castle still stands picturesquely (but inaccessibly) above the river Ythan, north of the city.

Stay: The Malmaison hotel is an atmospheric old granite building, close to town and a stone’s-throw from Aberdeen Grammar School where Byron was a pupil. B&B from £70pp per night (malmaison.com).

Dangerous To Show: Byron And His Portraits is out now, priced £25 and published by Unicorn.