The former BBC studios, where the tragic Crimewatch star started her career, are being replaced by a new student complex.

The scheme was only approved after the developers agreed to keep the beautiful 20- year old Acer tree that had become a spot where her friends and former colleagues went to remember her.

But it has now emerged the developers preserved the wrong tree at Walnut Gardens in Exeter, Devon – and cut down Jill’s memorial last month.

It is understood a planning report identified the wrong tree to developers, leaving former colleagues and friends ‘devastated’ by the ‘tragic’ mistake.

The developers StudyInn have now apologised and pledged to plant a fresh memorial tree and commission a sculpture of her on the site instead.

Exeter City Council said the memorial Acer tree was not clearly marked and a walnut tree that was more than 100-years old was instead identified as the one that needed saving. 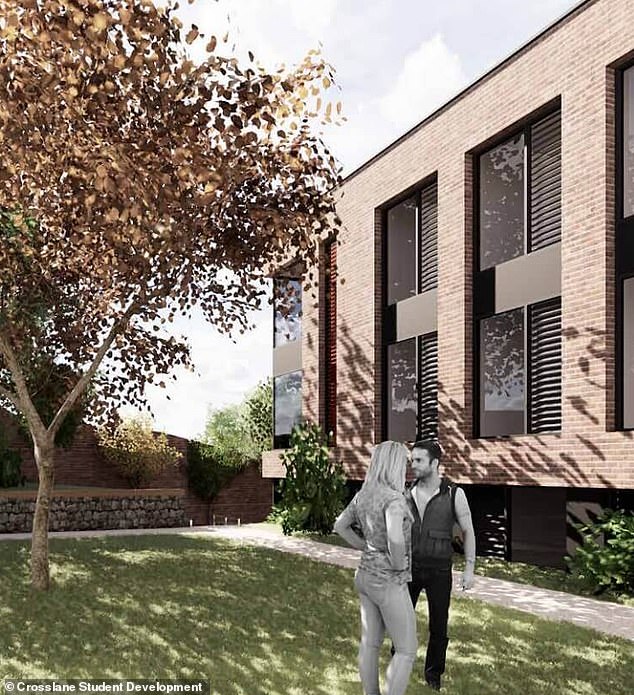 Ms Dando’s former colleague at BBC Radio Devon Sarah Harris was among the friends who decided to plant the memorial tree where Ms Dando first worked for the corporation.

Sarah told the BBC she felt ‘upset and very, very let down’.

She said she had been communicating with the council and developers since February 2019 to ensure the tree was saved and was given several assurances it would be. 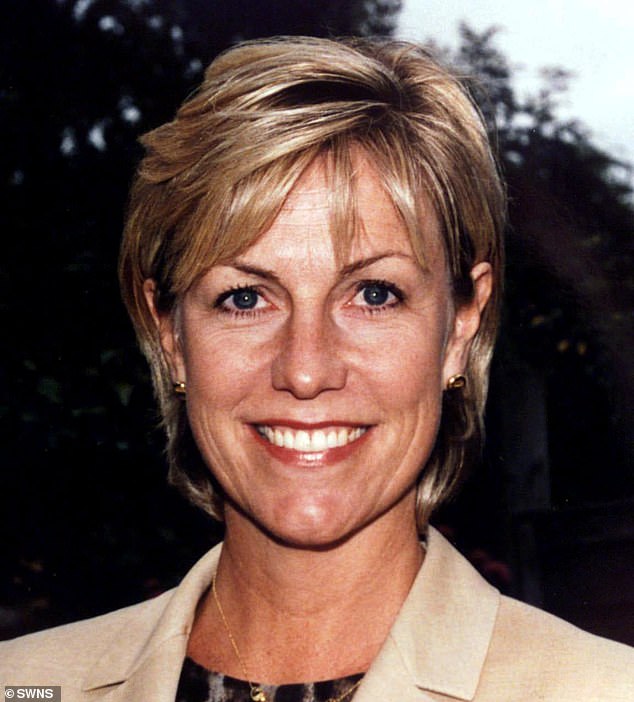 TV presenter Jill Dando was murdered in 1999 outside her home 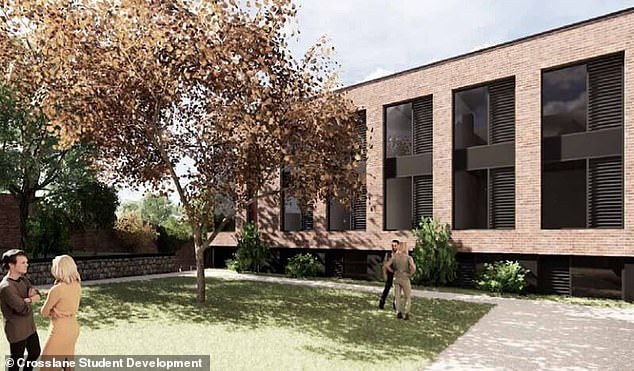 The former BBC studios, will be turned into new student homes

‘You can’t have an old tree as a memorial tree – you plant a tree for somebody. I cannot believe it happened.’

Ms Harris added she did not blame the new developers who were given the wrong information. 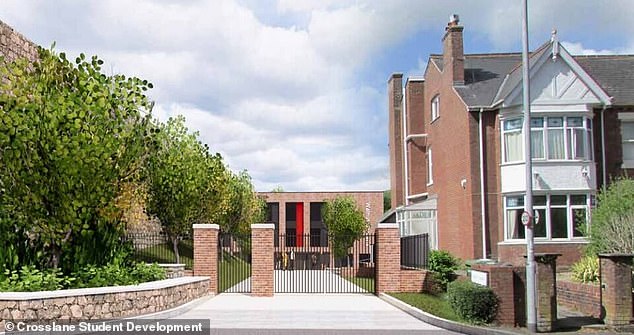 Journalist and presenter Jill, who was murdered in 1999 outside her home, started her career working for the BBC in Devon.

She became a newsreader for BBC Radio Devon in 1985 and that year, she transferred to BBC South West, where she presented a regional news magazine programme, Spotlight South West.

In 1987, she worked for Television South West, then BBC Spotlight before being transferred to London the following year where she went on to achieve national fame.

The popular TV presenter  was shot dead on  Monday, April 26, 1999, outside her home in Fulham, West London. 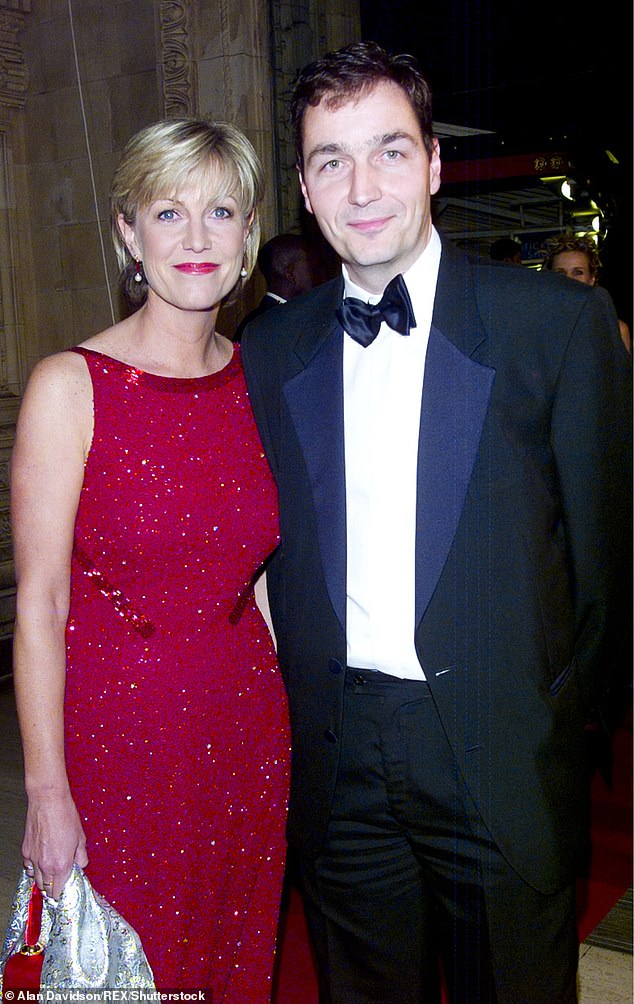 A man named Barry George was charged and convicted of the murder in July 2001.

After an appeal, and a retrial at the end of 2008, he was found not guilty.

Despite extensive investigations and countless theories, her murder remains unsolved.

The tree was cut down in August and was noticed by another former colleague, Charles Eden, who went to look at the site to find ‘bare earth’.

He said it was ‘tragic’ but he hoped the new tree and statue will be ‘something Exeter can be proud of.’

Developer StudyInn confirmed the wrong tree was marked on a planning report.

A spokesperson said: ‘We are very sorry and appreciate that this has caused distress’.